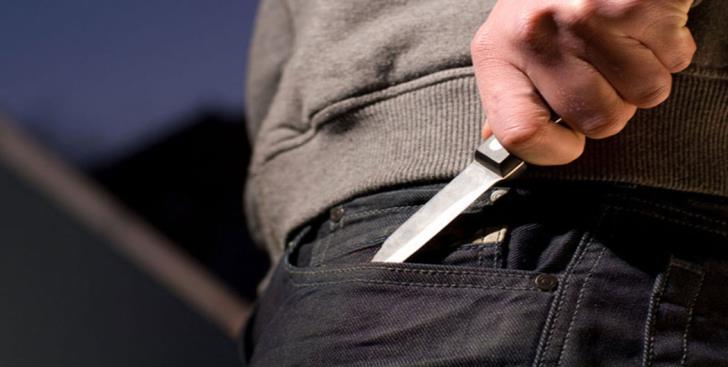 A new mugging of a delivery man has been reported to police authorities in Limassol. An unknown person wearing a hood and holding a knife, forced the victim to hand over his money and disappeared.

The robbery took place at around 10:30 PM on Thursday, when the 24-year-old Romanian delivery man was called to deliver a pizza at an apartment building in Limassol.

After the delivery, he was attacked by the robber while exiting the building. The delivery man handed over a sum of about 200 euros and the perpetrator left. The victim reported the case to the police.

This is the second similar case in Limassol recently.