Limassol: A firecracker explodes in car injuring the driver 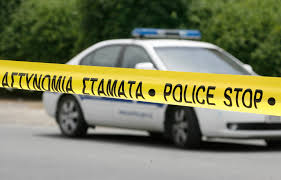 A firecracker exploded in a parked car injuring the drive inside the vehicle. The incident took place around 5.30 pm on Sunday on a busy street in Limassol.

According to information, the 40-year-old man was parked near Limassol’s popular Anexartisias Street when a firecracker exploded in his car resulting in his injury.

Police were called to the scene and an ambulance rushed the driver to Limassol General Hospital for treatment though sources say he only sustained minor injuries while his car was slightly damaged.