Limassol: 89 year old pedestrian dies after being hit by car 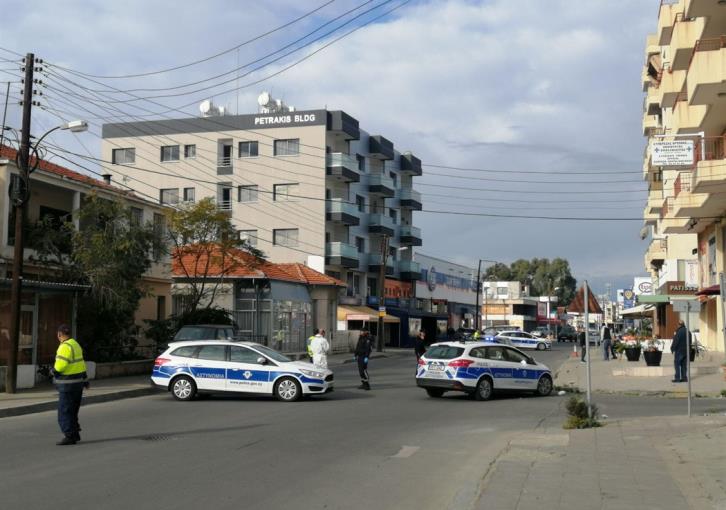 An 89 year old man was killed when he was hit by a car driven by  39 year old while trying to cross Misiaouli and Kavasoglou street in Limassol early on Friday morning.

He was named by police as Iosif Diakou, 89, from Vasilia-Vavila and a resident of Limassol.

A Limassol traffic police officer said that the victim was hit by a car while crossing a main road in town. He was taken by ambulance to hospital where doctors pronounced him dead.

“Investigations are underway to determine the exact reasons and conditions under which the accident occurred,” he said.

Preliminary investigations indicate the driver of the car was not speeding, he added.

By In Cyprus
Previous articleBone marrow flown to German patient from Larnaca airport amid adverse climate
Next articleCoronavirus: Suspension of postal services