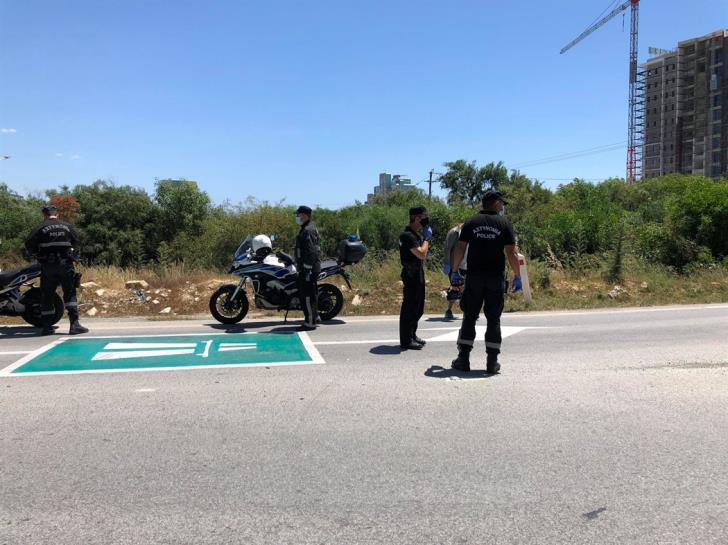 A 62 year old biker died after a road collision on the Limassol-Nicosia motorway near Moutayiaka on Wednesday morning.

The victim was named as Panayiotis Karanicolas.

Police said that under conditions that are being investigated, Karanicolas lost control of his high powered motorbike which fell into a ditch.

He was taken by ambulance to hospital where doctors pronounced him dead.

The victim was reported to have been wearing a helmet.

By In Cyprus
Previous article
Electronic Signature proposal finalised, to be presented to Cabinet tomorrow
Next article
Work resumes on City of Dreams Mediterranean