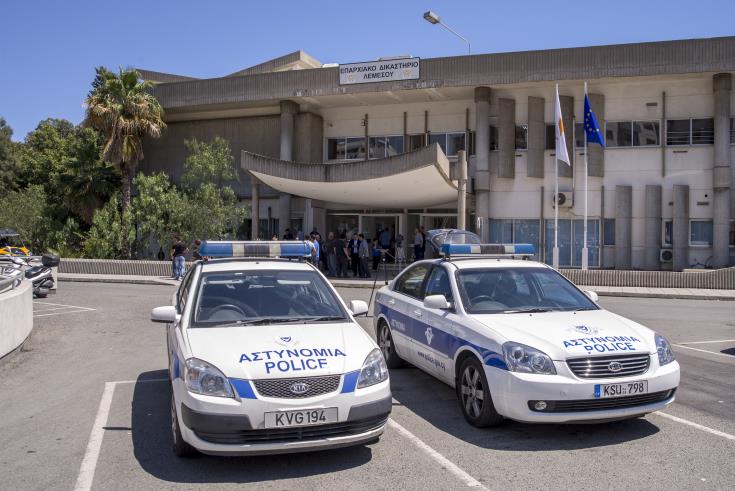 A 43 year old man was on Thursday jailed for eight years for the brutal beating of his 73 year old mother who died in hospital six months later.

In handing down its sentence, Limassol Criminal Court said that it had taken into consideration the regret the man had shown.

The crime occurred in the Ypsonas area in Limassol in January 2018 when the defendant violently assaulted his mother. She sustained critical injuries and died in hospital six months later.

The defence lawyer said that at the time of the assault the defendant was drinking alcohol and using drugs which had blurred his mind.

“He did not want to kill his mother,” the defence lawyer said, adding that the defendant was plagued by guilt.

By In Cyprus
Previous articleUK can become strong partner in tackling illicit finance, High Commissioner says
Next articleFive plead not guilty to involvement in kidnap of four year old girl