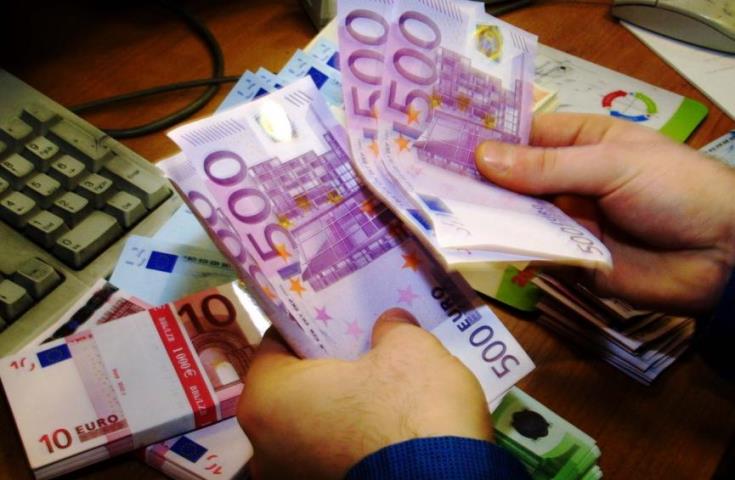 A 25 year old man, a resident of Limassol, is under arrest on suspicion of using forged €500 note to buy goods from shops.

His arrest on Thursday evening came after a Limassol bank employee informed police on Wednesday that he had found a €500 note  that appeared to be forged in an envelope with cash transferred by a courier company.

The note was checked by experts are found to be forged. It had been used at a Limassol department store to buy goods worth €50, with the buyer taking the rest in change.

On the same say, a Nicosia bank employee reported to police that he had found three  €500 notes which appeared to be forged. One of the notes was used in a shop in Limassol to buy goods of  €55.

Investigations led police to the 25 year old who was arrested. During a search of his home, police found some of the items bought with the forged notes.

By In Cyprus
Previous article
Man arrested for possession of duty free goods, attempting to bribe police officer
Next article
Household loans up to €6.2 billion in limbo