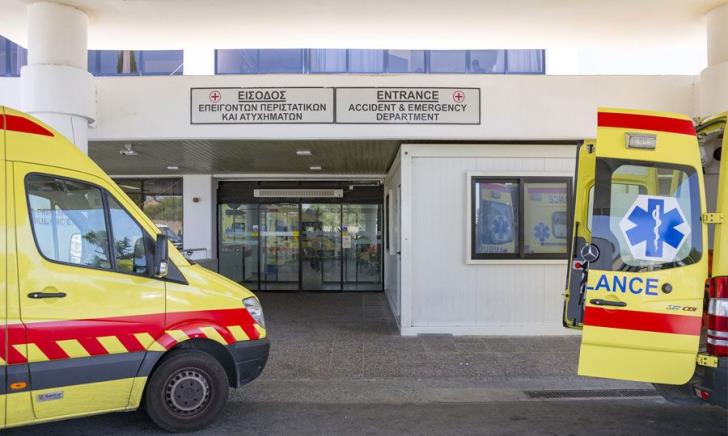 A 19 year old French woman serving in the French navy was killed after a fall at the hotel she was staying in Limassol.

Philenews reports that a fellow crew member who returned to the hotel early on Monday morning with other French crew members saw the woman dangling from the balcony of her fifth floor room and attempted to help but was unable to reach her and called hotel security.

Together they went to the room’s balcony, however the 19 year old had already fallen to her death.

The scene has been put under guard and a medical examiner was called in.