Lights and benches at Famagusta (PHOTOS) 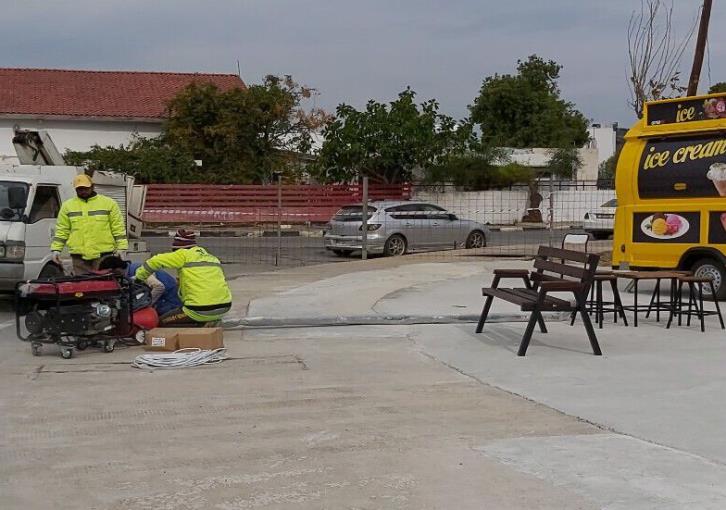 According to the website Kipris Postasi, lights and benches are being placed in the fenced-off town of Famagusta. According to the report, the lights are led and will be placed both at Dimokratias and Kennedy Avenues as well as in other streets. The target is to finish the project before the summer when the town will remain open at night. In other photos it seems that benches have been placed on certain pavements.

According to the report from 8 October when part of the fenced off town opened until 23 November, 67,459 people visited Varosha.