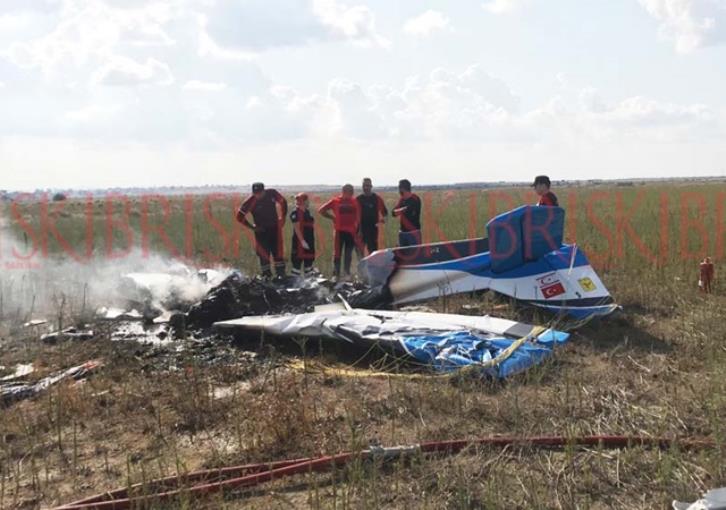 A pilot and co-pilot were killed when their light aircraft crashed near Turkish-occupied Lefkoniko, the Turkish Cypriot media reports.

According to the media reports, the aircraft belonging to the Air Sports Federation came down during a training flight near the runway at 12.50.

An investigation is underway to determine the cause of the crash.