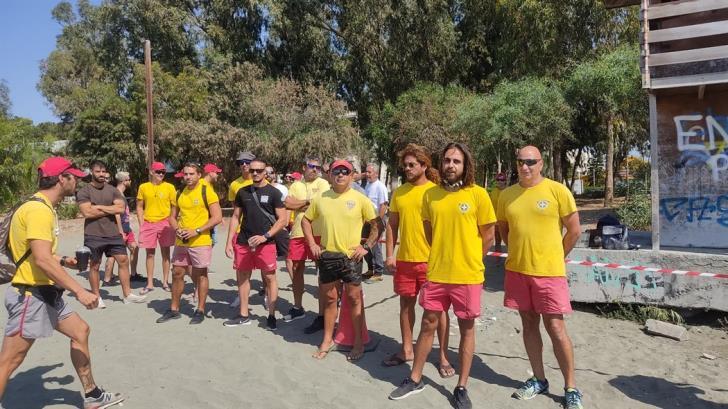 Next Friday, all lifeguards from posts all over Cyprus will proceed with a three-hour work stoppage after the decision of the Pan-Cypriot Union to increase mobilizations due to the fact that their ongoing problems have not been resolved.

In an open letter to the Ministries of Interior and Finance, the Union noted that they will proceed with a work stoppage in protest to the fact that their demands have not been satisfied for years.

These demands include upgrading of salaries and safeguarding of their profession due to the European recognized qualifications of lifeguards and the nature of their work which has to do with saving human lives in the beaches of Cyprus.