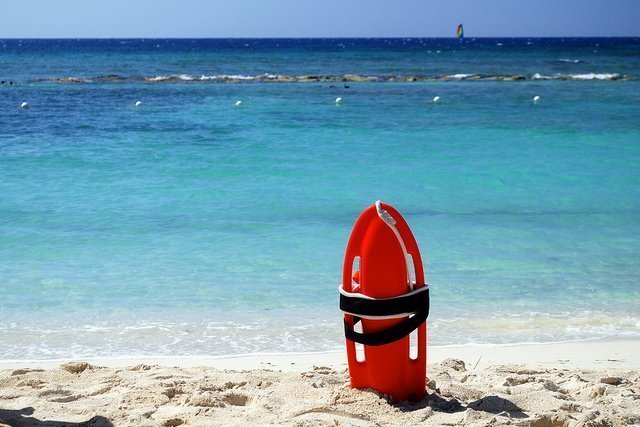 In two separate incidents, lifeguards in Paphos on Saturday rescued an 11 year-old girl from Russia and a 49 year-old woman  from Ukraine.

In the first incident, the girl’s inflatable was carried away by currents and she had to be rescued by lifeguards who swam a long distance to get to her.

In the second incident, the 49 year-old swimmer was drawn further into the sea by strong waves and was also rescued by lifeguards.

Both were shaken but in good health.