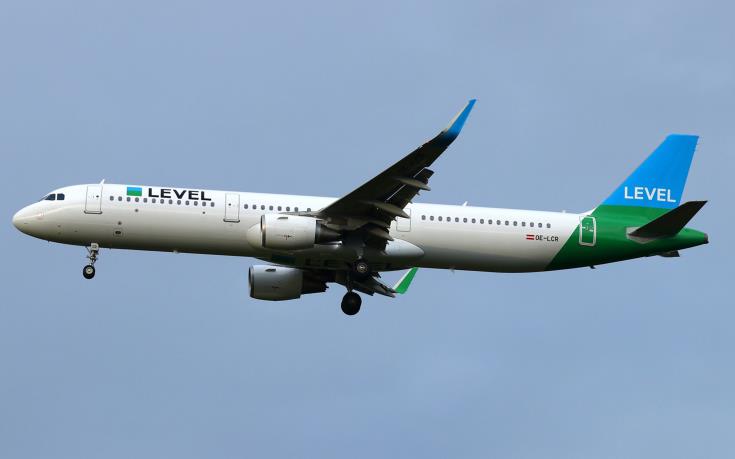 “Hermes Airports welcomes LEVEL, part of the well known IAG (International Airlines Group) which is one of the biggest airline groups in the world,” it said.

LEVEL is a new low cost airline, launched in June 2017.

The airline launched a Vienna-Larnaca service on August 11. It will offer three flights a week — Tuesdays, Thursdays and Saturdays –on  Airbus A321 aircraft.