Less road deaths in Cyprus in 2020 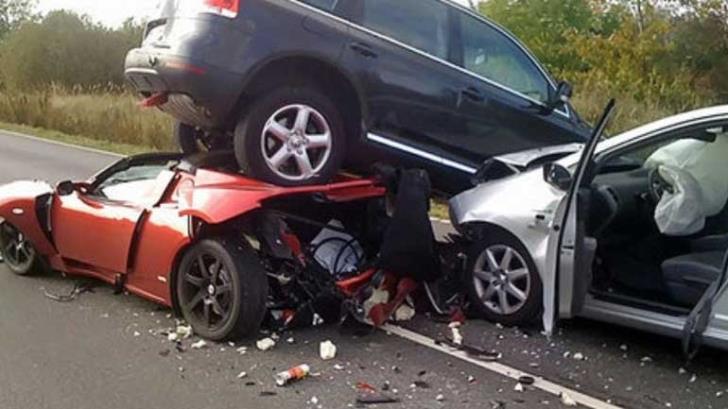 Police data shows that the death toll from road accidents in Cyprus was reduced by five in 2020, a peculiar year due to the pandemic and the restrictions regarding movement.

Despite hopes that due to the general lockdown in March and April and despite increase of penalties for traffic violations the number of victims on the roads would be significantly reduced, there were 47 people dead until yesterday, only five less than in 2019 (52).

Traffic Police believe that due to the fact that it has been a difficult year due to COVID-19, the Cypriots’ bad psychology was expressed in the streets.

The arrival of the first four cameras, constitutes a hope for 2021. The contracts with the company that won the competition have already been signed and the first phase of the system, which will be a pilot one, will be ready in six months.