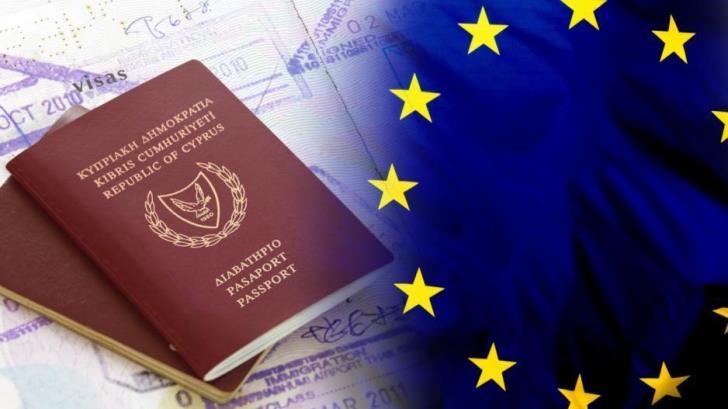 One more case regarding the citizenship of a foreign investor is in the hands of the Legal Service and Attorney General George Savvides said that it will be examined with the proper attention.

When asked in view of a report in O Phileleftheros, according to which the processing of the application for Cypriot citizenship of a Vietnamese investor, who had been arrested and remanded in custody in his country for a serious criminal case, had continued smoothly despite that fact, the Attorney General said that all cases are investigated carefully and the verdict is conveyed to the relevant authorities.

In a reply to the report, the Interior Ministry said that the said person has not received the Cypriot citizenship. Additionally, the Ministry noted that on 8 October 2021, the Cabinet revoked the citizenship of his wife and children granted on 15 May 2019.

This is the fourth ‘golden passports’ case the Police have rounded up and handed over the relevant file to the EU-member island’s Legal Service for a review and further instructions.

Read More: Vietnamese investor&#8217;s citizenship application continued to be processed even though he was under arrest in his country