Lebanese Defence Minister to pay an official visit to Cyprus 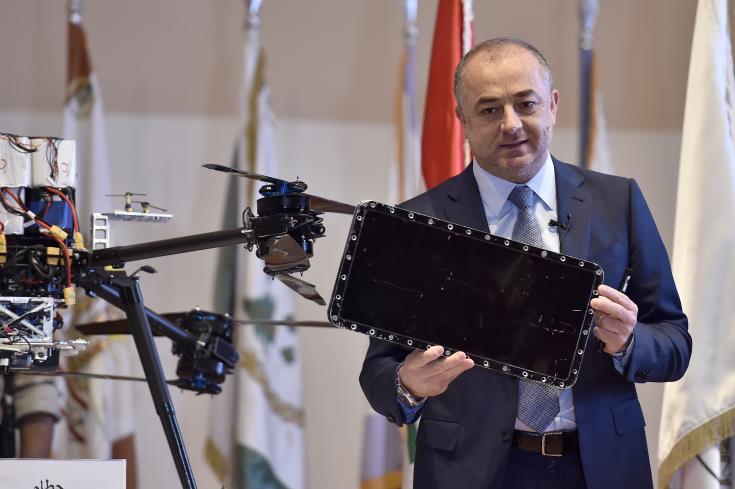 Lebanon’s Minister of Defence Elias Bou Saab will pay a two-day official visit to Cyprus at the invitation of his Cypriot counterpart Savvas Angelides.

The official welcoming ceremony will take place in the Ministry of Defence at 9 am on Tuesday to be followed by a meeting between the two Ministers and then discussions between the delegations of the two countries.

During his visit, the Lebanese Minister will have meetings with President of the Republic Nicos Anastasiades, House President Demetris Syllouris, Archbishop of Cyprus Chrysostomos and the Archbishop of Maronites Joseph Soueif.

By In Cyprus
Previous articleWTO clears U.S. to target EU goods with tariffs over Airbus
Next articleCFA Society Cyprus elects new Board of Directors