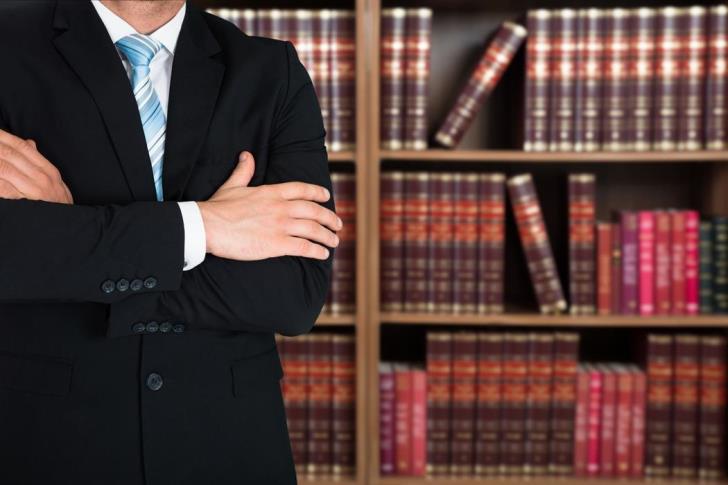 Lawyers in Cyprus on Thursday protested for an hour against the recent loosening of coronavirus measures because they fear overcrowded court rooms is a health hazard.

The protest took place outside the Supreme Court in Nicosia between 10-11 in the morning following a decision taken by the Bar Association’s Nicosia branch.

Their leader Michalis Vorkas said the resumption of the so-called “first appearances” is an immediate threat to public health considering that the pandemic has not been eliminated yet.

And that it was at least premature to allow dozens of people to be crowded in small rooms for no apparent reason.

He also said the one-hour protest was an expression of dissatisfaction with what prevails in general in Justice.

“What particularly worries us is court facilities which were built during the British colonial rule…one can easily see the poor condition of the Nicosia courts,” he also said.

He also referred to the poor condition of the Registry which is set up in a very old building, it is understaffed and does not provide lawyers proper access and the ease to do their job.

By Annie Charalambous
Previous articleG7 summit begins in England on Friday – What is on the agenda?
Next articleForbes: Turkey’s Regime Is Paralyzed By A Mob Kingpin’s Revelations