Lawyer, 35, prisoned for 18 months for death of young girl in car accident 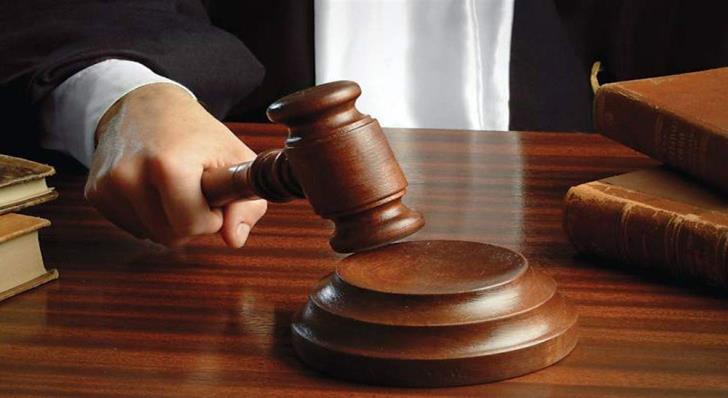 Nicosia district court has sentenced a 35-year-old lawyer to 18 months in prison over the death of an eight-year-old girl in a car accident back in April 2017.

The lawyer had been also injured in the accident which took place on Limassol Avenue in Dhali, Nicosia district, Philenews reported on Thursday.

The girl was sitting in the back of the car driven by the mother with her 19-year-old brother and another  teenager as passengers.

The 35-year-old lawyer was facing six charges, including causing death through  recklessness, driving under the influence of alcohol, failing to comply with a police signal and driving without wearing a seat belt.

By Annie Charalambous
Previous articleBritain’s Prince Philip, 99, spends a second night in hospital
Next articleProtest against violence towards women in Buenos Aires