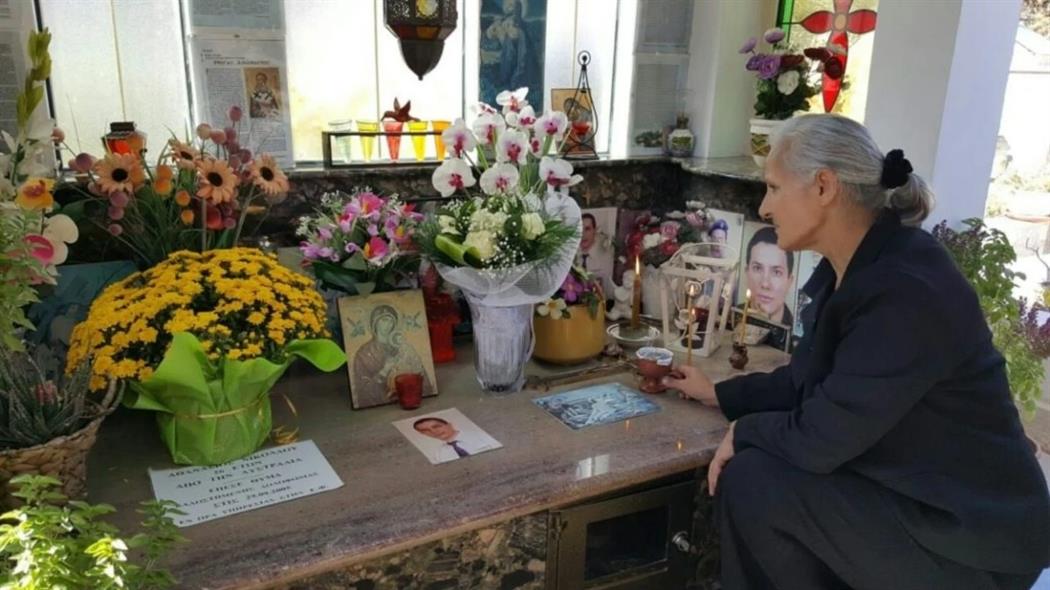 The Law Office is ready to order a new investigation – the third of a kind – in the case of a soldier with a disputed cause of death while serving his mandatory term back in 2005, Philenews reports.

New forensic evidence pointing to strangulation has emerged in the death of Thanasis Nicolaou who was said to have committed suicide while serving in Cyprus. Even though the family of then 26-year-old conscript kept insisting all along that the army had covered up a crime.

Philenews also reported on Wednesday that the Attorney General and his Deputy met with the soldier’s parents and their lawyers on Tuesday to exchange views on the next steps to be taken.

Insiders said the only concern of the Law Office is for truth to prevail and will do its best to safeguard the public’s best interests.

Attorney Loukis Loucaides who represents the Nicolaou family has said that anatomic pathologist Demetra Karayianni examined a specific piece of bone and it was determined that the soldier’s cause of death was strangulation and not suicide.

By Annie Charalambous
Previous article
Incentives, measures to speed up vaccination programme to be considered by ministerial committee
Next article
New yellow warning for extreme heat, high temperatures up until the weekend