Launch of EU scholarship programme for Cypriot Youth at UWC 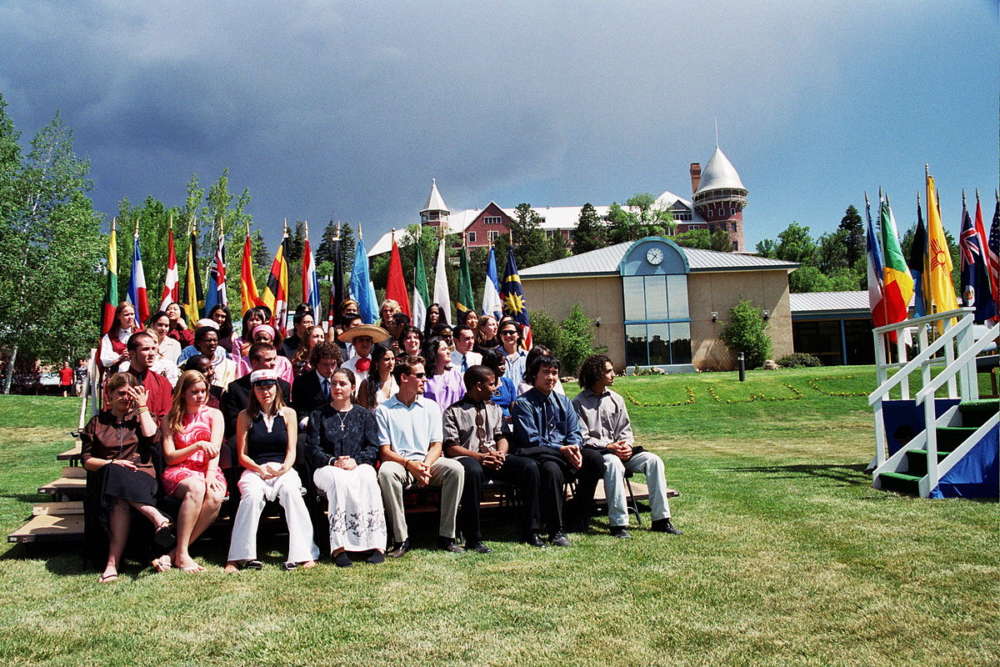 The European Union (EU) is granting six full scholarships to Cypriot students to complete their final two years of high school at UWC Mostar in Bosnia and Herzegovina. The EU Scholarship Programme for Cypriot Youth at UWC aims to contribute to building bridges of mutual understanding within Cyprus.

Applications are open until 15 February 2020 through UWC Cyprus.

UWC Mostar is part of UWC (United World Colleges), a global network of 18 boarding schools on four continents sharing the belief that education can help create a better world for everyone. The scholars will enrol in UWC’s highly recognized International Baccalaureate Diploma Programme (IBDP) and learn the skills to become tomorrow’s change-makers, with a focus on inter-community dialogue, peace and reconciliation. Students from very diverse backgrounds live and study together, while also learning how to leverage each other’s differences to bring value to their life and that of the communities they live in.

To date, 25 Cypriot students attended a UWC school or college around the world.

“The UWC experience had a formative impact on my thinking, outlook, and identity. It helped me locate myself in the ‘big picture’ and turned me into a citizen of the world. Gaining this grounding at such an early stage, accompanied by a treasure of friends and familiarities from around the world, provides you with unique resources to engage with the ever globalizing world in which we live. The UWC education, which is only a part of the overall experience you get, equips you with the necessary qualifications to pursue university-level education in top-class institutions in the world,” said Sila Uluçay, (Cyprus, Li Po Chun UWC in Hong Kong, 2006-2008).

“Enter as a Cypriot student, leave as a citizen of the world. Broaden your mind and discover the endless similarities we all share whichever corner of the globe we come from. A once in a lifetime opportunity to experience so many diverse cultures and call them your friends while at the same time getting a world-class education,” said Demetris Alexandrides, (Cyprus, UWC Atlantic in Great Britain, 1990-1992).

The scholarships will be awarded by UWC’s expert selection committee in Cyprus, following an independent process where candidates will be assessed against UWC’s core selection criteria. For information on UWC, eligibility criteria and how to apply, visit www.cy.uwc.org.

UWC Cyprus will also hold a launch event on January 21 at the Home for Cooperation in Nicosia for this year’s scholarship programme and invites anyone interested to attend to learn more about the movement and the scholarships offered.