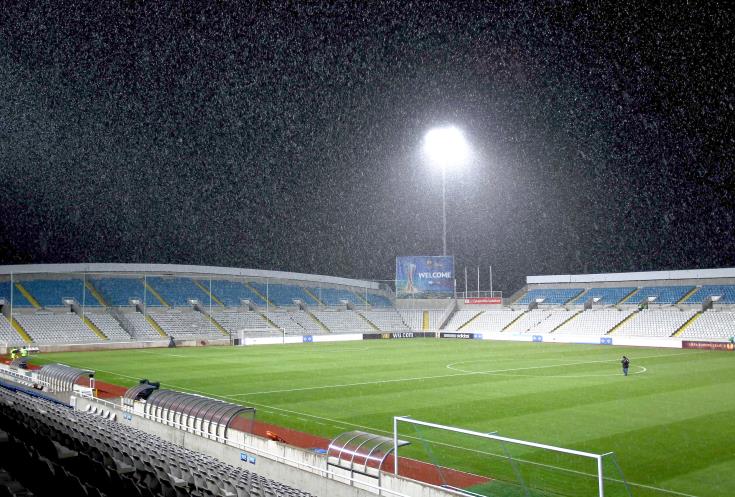 Latsia Municipality has warned football fans who park on the pavement near the GSP stadium that they would be issued parking fines.

In a written statement in light of the start of the football season, and with Europa Group games ahead for Cypriot teams, the municipality said that parking on the pavement on Philippos Papakyprianou Avenue and side roads was strictly prohibited.

The municipality said that in view of complaints, the large number of people in the area and the risks posed to pedestrians, the municipality was obliged to enforce the law and issue out of court fines to offenders.