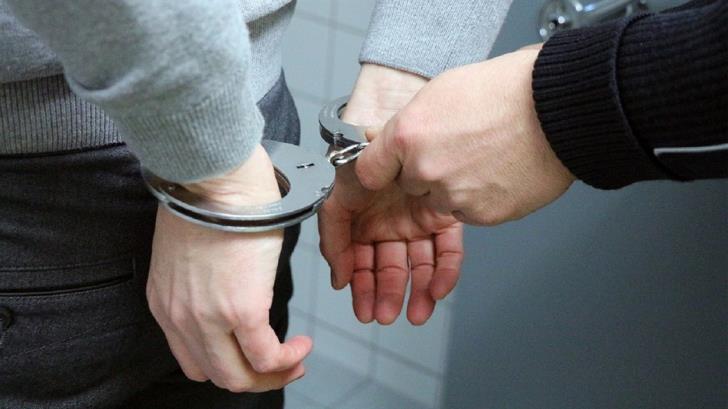 Two men aged 42 and 22 are under arrest as police investigate a case of loan sharking.

The arrests follows a complaint by a resident of the Larnaca district that he had borrowed €2000 last month from the 42 year old at a weekly interest rate of 20%. As a result by Monday, the man owed €3640.

Police secured an arrest warrant against the 42 year old and the 22 year old who according to testimony obtained by police was also involved in the case under investigation and the two were taken into custody on Tuesday afternoon.