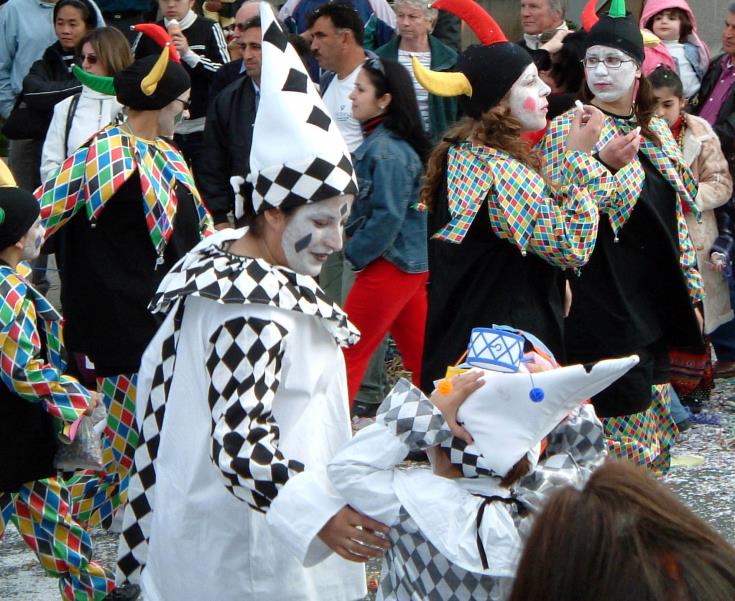 Larnaca  Municipality has announced that the carnival fiesta will go ahead on the Phinikoudes coastal promenade this afternoon.

The event had initially been scheduled for yesterday but was called off because of heavy rain and strong winds.

In a post on its Facebook page, the municipality said the fiesta, that will include a parade with floats, will start at 4 pm on Sunday.

Paphos Municipality has also rescheduled its parade to Sunday because of the weather. The parade will start at 3 pm and will be held on the coastal Poseidon Avenue in Kato Paphos.

Limassol’s grand carnival parade — the island’s biggest carnival event — is set to start at 1.30 pm and will be followed by a carnival party at the old town square tonight.