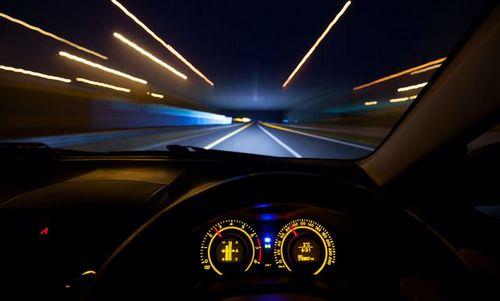 Police in Larnaca have arrested six youths caught racing in Larnaca last night and will be asking the department of motor transport to revoke their driving licence, philenews reports.

They were caught racing from the Larnaca port roundabout to the Ammochostos stadium roundabout and also committed a number of other traffic offences, he said.

Hadjiyiasemi said that police had received a number of complaints about such incidents recently. He added that drugs were found in some of the cars.

The drivers are due to appear before Larnaca district court today.