Six residents of a Larnaca home for people with special needs were taken to hospital with breathing problems after a fire that broke out in the storeroom and spread to the main building last night.

The interior of the building suffered considerable damage but fire fighters and staff were able to take all 11 residents to safety in what the fire service described as a very difficult operation.

The fire broke out at the Ayios Yeorgios – Christakis Hasapi foundation at around 9.30 pm on Tuesday.

Fire fighters responded with two fire trucks from the Larnaca fire station which is very close by. Assisted by police officers and staff, they were able to evacuate the building.

Five of the residents came out of the building with the assistance of the two members of staff and the other six were brought to safety by fire fighters who broke the windows in order to gain access.

Fire services spokesman Andreas Kettis spoke of a very difficult operation, as there was thick smoke in the building and scenes of panic from some of the residents.

Neighbours and other volunteers also rushed to help, he added.

President of the foundation Michalakis Malas said thanked everyone for all their help during a very difficult time thanks to whom all the residents were able to be brought to safety.

The six were taken by ambulance to Larnaca Hospital with breathing problems because of smoke inhalation, were administered first aid and discharged.

All residents have been accommodated in other shelters.

First indications are that the fire started from the storeroom. The scene has been closed off pending further investigations. 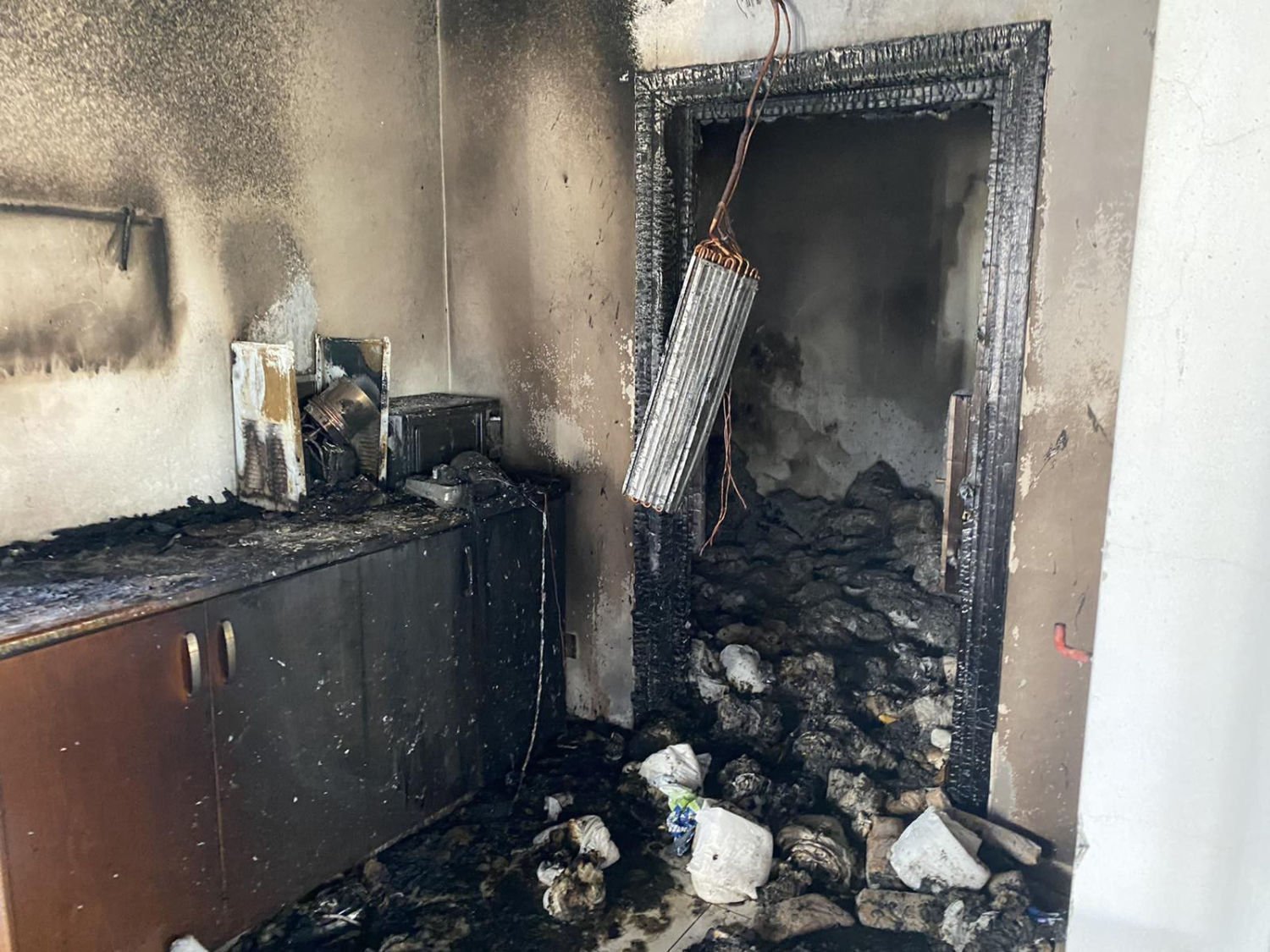