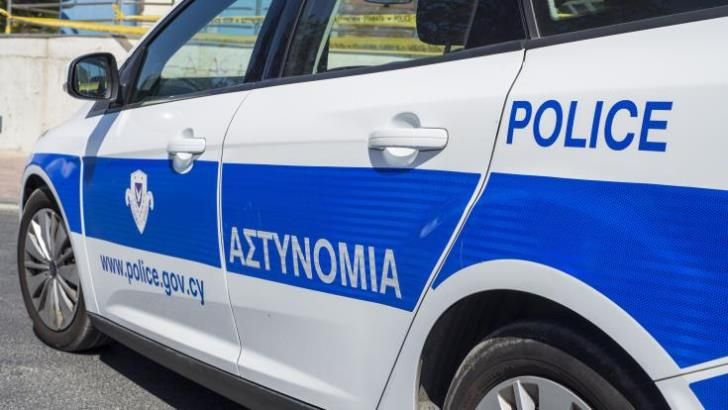 Police are investigating a burglary at an apartment in the tourist area of Pyla after a 33 year old man reported the theft from his flat of a mobile telephone and jewellery valued at 1500 euro.

The complaint was filed at around 7.30 pm on Monday and police from Larnaca CID and Oroklini police station went to the apartment from where they took evidence for tests.

The apartment does not have CCTV nor were the stolen items insured.

Police will later today examine CCTV footage from the area in an attempt to locate the perpetrators.