Larnaca: Pedestrian in critical condition after being hit by car 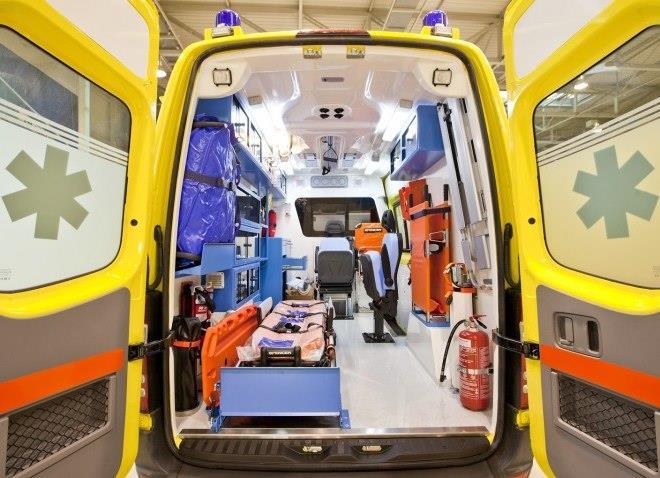 A 39 year old woman has been hospitalised in critical condition after a traffic collision in Larnaca on Sunday afternoon.

Police said the accident occurred at around 4.40 pm on Artemis Avenue when a car driven by a 32 year old woman, under conditions which are being investigated, hit the 39 year old pedestrian as she was trying to cross the road.

The victim was taken to Larnaca Hospital with head injuries and because of the critical nature of her condition transferred to Nicosia Hospital where she underwent surgery and has been admitted into the intensive care unit.