Larnaca mayor thanks volunteers for assistance network for Ukrainians 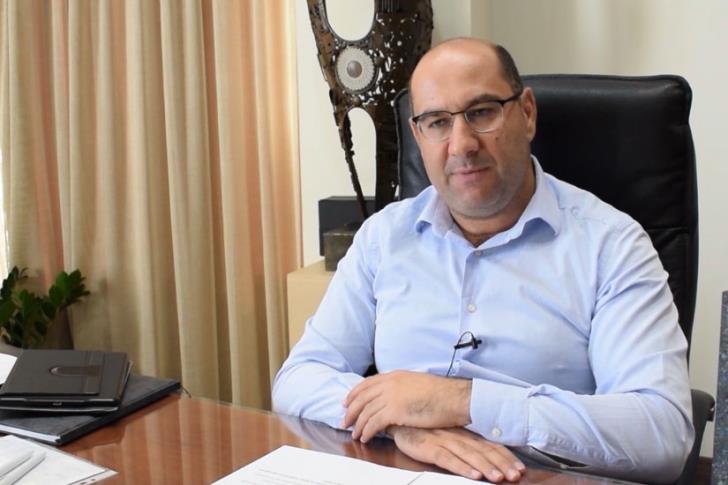 Larnaca Mayor Andreas Vyras praised volunteers who at their own initiative organized a network of solidarity for the Ukrainians who arrived in Cyprus as tourists and now they cannot leave due to the war.

Vyras explained that for the time being the municipality is following a complementary role where there shortages in food, medicines, making sure that for as long as these people remain in Larnaca they will have everything they need.

He noted that people responded, bringing food. He added that there are also Ukrainians permanent residents of Larnaca who also now have financial problems, saying that the municipality is doing its best to support everyone.

By gavriella
Previous article
Where to go for a free rapid test, if eligible, on 18 March
Next article
ECDC epidemiological map on spread of COVID-19 shows slight improvement in eastern Europe