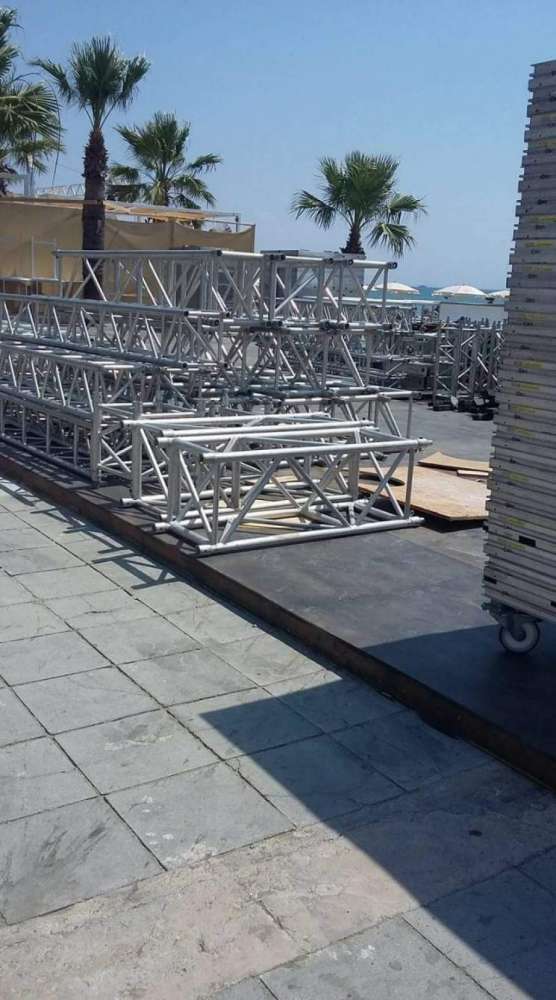 Larnaca mayor Andreas Vyras has ordered a disciplinary investigation into how six palm trees were uprooted from the Mackenzie area in order to expand the entertainment area of a local catering establishment.

The Greens had protested that six 30-year old palm trees had been cut down. “Another six trees that stood proudly there for 30 years have been sacrificed on the altar of profit,” it said in a written announcement.

The party has protested to Larnaca Municipality, the Environment Service and the custodian of Turkish Cypriot properties.

It said that beyond an explanation it wanted to know what would be done to replace the trees.

The palm trees were actually uprooted with the aim of being replanted after the establishment obtained permission from the municipality to do so. However, during the transfer of the trees, it was established that they could not be replanted.

The mayor told philenews that he had already ordered a disciplinary inquiry to establish under what conditions were uprooted but not replanted. He said that the managers of the establishment had bought six palm trees of their own to be planted instead.