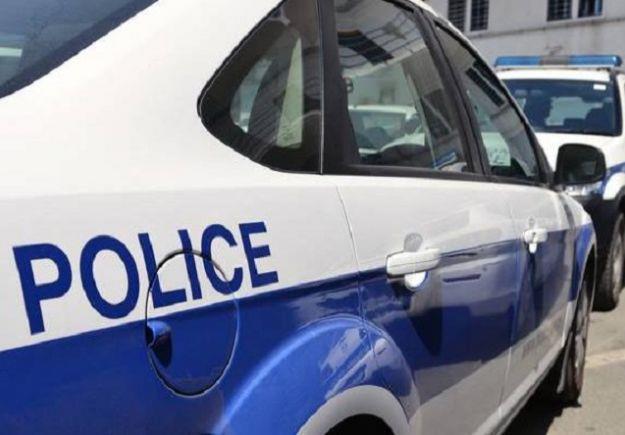 Larnaca police on Monday arrested a 48 year old man after discovering 1.3 kilos of cocaine on the back seat of his car.

The car was stopped on  just before 6.00 pm in the Larnaca district.

Some three hours later, police arrested a second man, 39, after obtaining an arrest warrant against him. Police searched the homes of the two men where they found 22,730 euro in cash in the house of the 39 year old and 2,900 euro in the home of the 48 year old.

Police are investigating conspiracy to commit a crime, drug possession and drug trafficking.