Larnaca: Driver who steered with feet jailed for 40 days 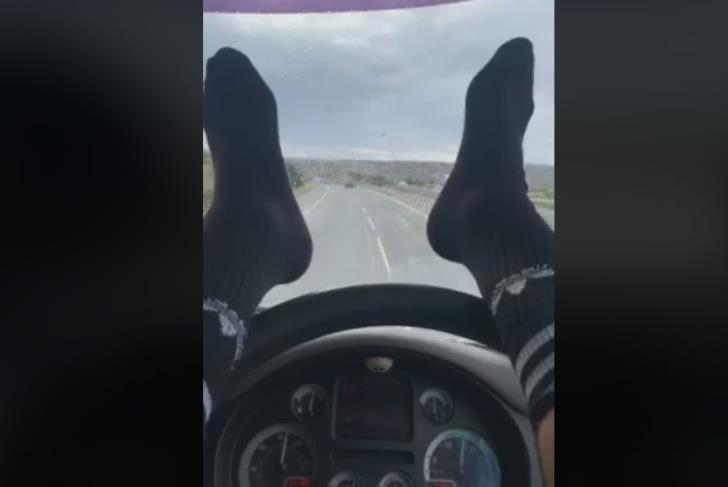 A 43 year old driver who posted a video on social media driving a truck with his feet was jailed for 40 days after pleading guilty to  reckless and dangerous driving.  He also admitted to driving without insurance.

In passing sentence on Thursdaym,Larnaca district court also banned him from driving for nine months.

The man caused a storm last year when a video of him driving on the Nicosia-Limassol motorway using  his feet to steer the truck went viral, prompting harsh words from the police who soon tracked him down and charged him with reckless and dangerous driving.

By In Cyprus
Previous articleLimassol: 16 year old caught driving under influence of drugs, no licence
Next articleAnastasiades says use of Saudi jet ‘could have been avoided’