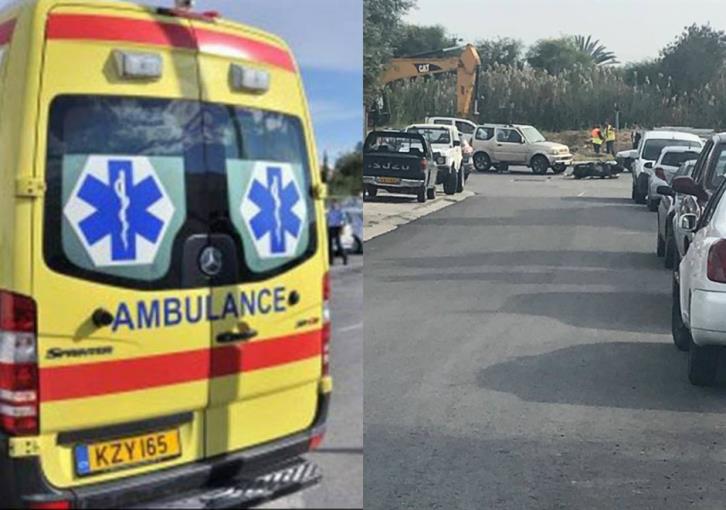 There has been another accident involving a motorcyclist in Larnaca, philenews reports.

It said the accident occurred at around 15.15 on Wednesday on Phaneromeni street.

First reports said the biker was injured after a collision with a car. Police and an ambulance are at the scene it added.