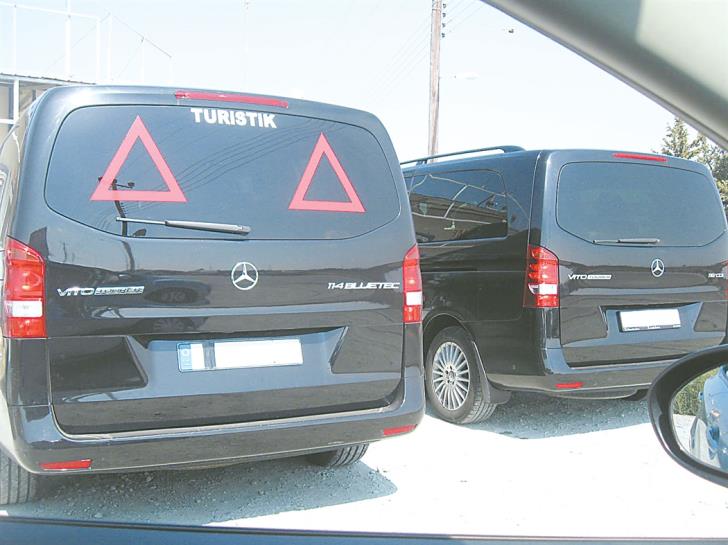 Taxi drivers working at Larnaca airport  are complaining of intense and unfair competition from their Turkish-Cypriot colleagues who, taking advantage of the Green Line Regulation, have been driving people to and from the airport, Phileleftheros reported on Wednesday.

It said dozens of Turkish-Cypriot taxis can be seen daily near the airport and at the airport’s designated areas.

Representatives of Larnaca airport’s taxi drivers allege that many serious problems are created by the presence of the Turkish-Cypriot taxis and that, despite their numerous complaints to the Licensing Authority and to other competent authorities, nothing has been done as of yet.

Turkish-Cypriot travel agents have been transporting tourists to the occupied areas from the Larnaca airport, employing their own people to pick them up and drive them with minibus taxis.

According to the newspaper, a large percentage of tourists from Israel visit the occupied areas because of ads and offers from Turkish-Cypriot casinos, offering tourist packages, hotel accommodation in the occupied areas and unlimited access to the casino. These Turkish-Cypriot minibuses, which advertise their services online, benefit from lower fuel charges and lower licence fees than Greek-Cypriot taxis.

In addition, the competent authorities, the Police, the Road Transport Department and the Licensing Authority, cannot control or prevent taxi transfers from Larnaca airport to other parts of the Republic of Cyprus.