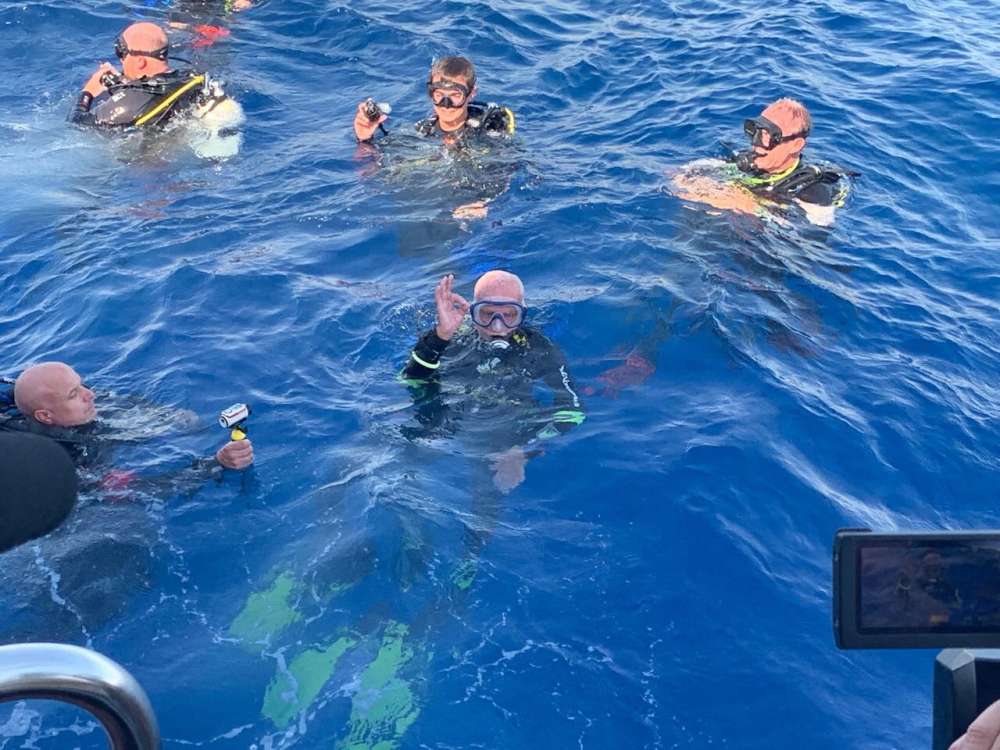 A 96-year-old British veteran of World War Two broke his own record on Saturday as the world’s oldest scuba diver after diving at the shipwreck Zenobia, a cargo vessel that sank about 2 km off Cypriot in 1980 on its maiden voyage.

Ray Woolley, a great-granddad, originally from Port Sunlight in northwest England who now lives in Cyprus, dived for 48 minutes at a depth of 42.4 meters. He was accompanied by dozens of divers.

Zenobia is very popular with divers and about 60,000 visit the site each year.

After the dive, Larnaca’s Tourism Development Company and the Municipality of Larnaca surprised the 96-year-old with a birthday cake. Excited, Ray Wooley thanked everyone who honored him with their presence and shouted “See you next year!”

Ray served in the Royal Navy Radio Branch during WWII, working on shipping convoys in 1943-44 before a secondment to SBS Special Force 281 in the Dodecanese. He was among the first Allied forces to land on Rhodes as the Germans retreated in May 1945. 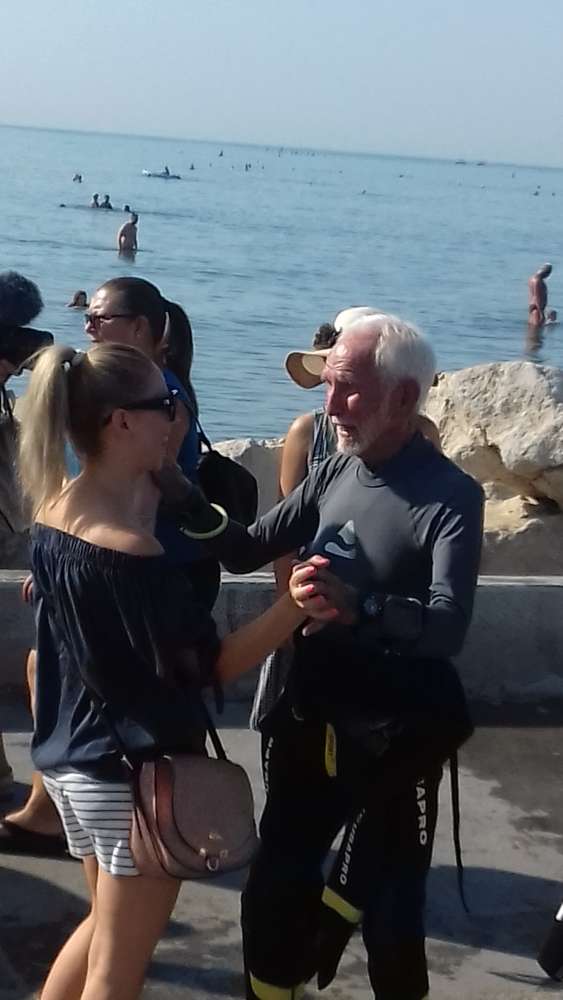 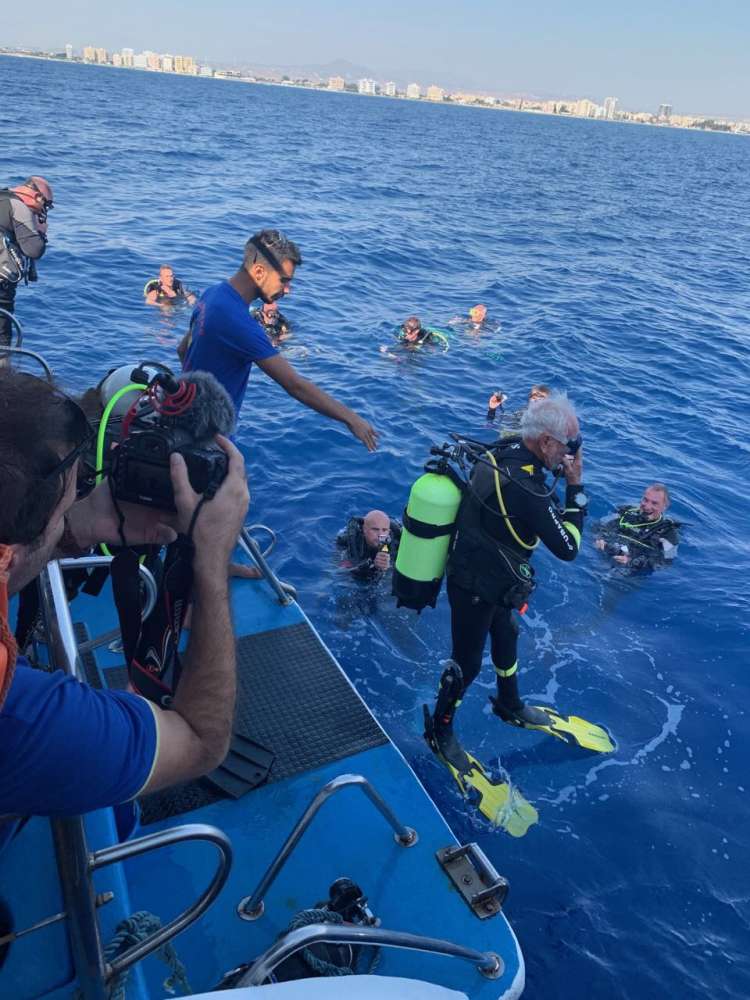 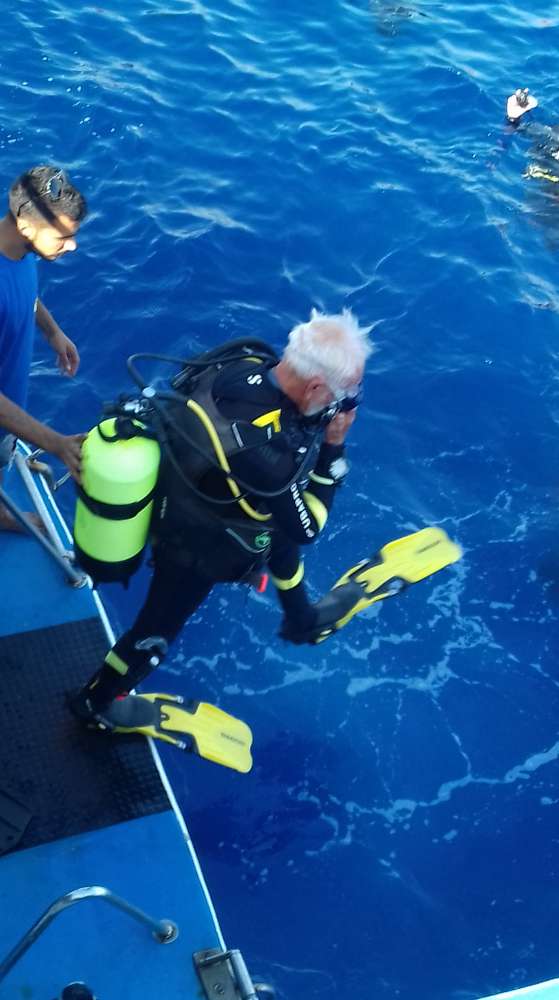 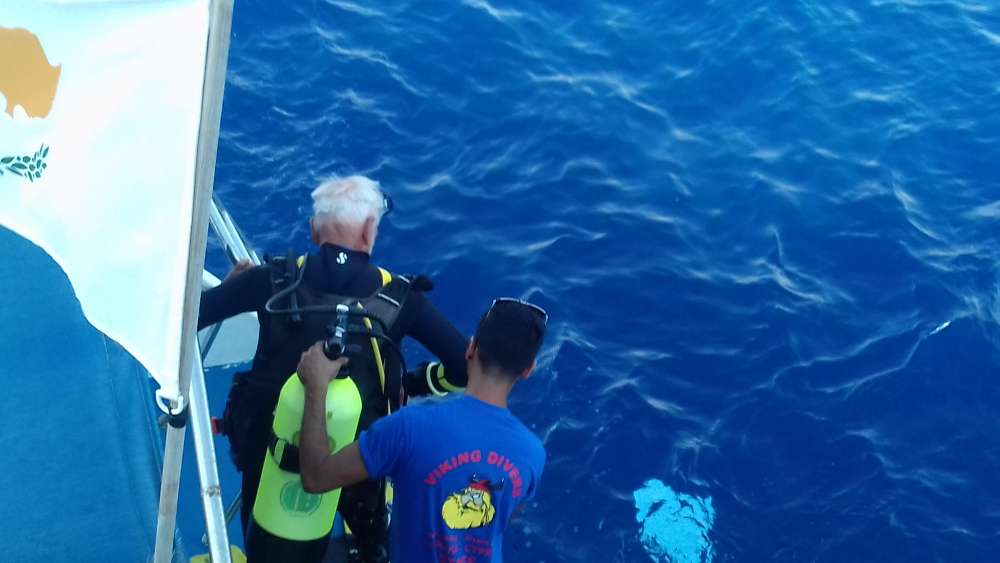 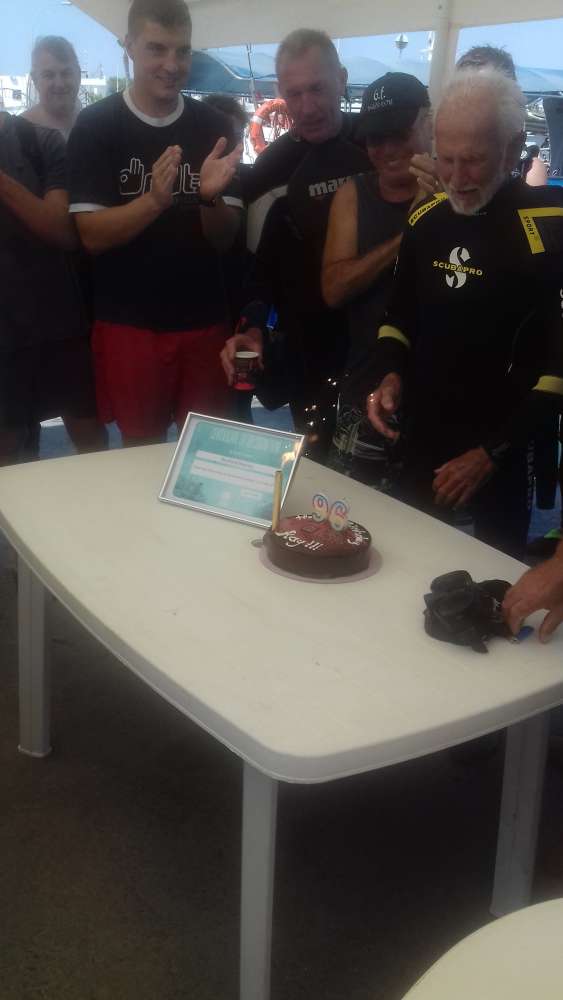