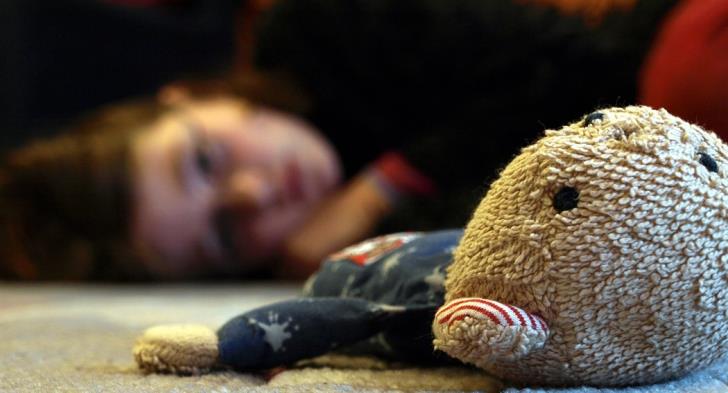 A 72 year old man was on Friday jailed for 14 years by Larnaca Criminal Court after he was found guilty of sexually exploiting a child, police said.

In a written announcement, police said that the offence was committed in the Famagusta district.

No further details were released to protect the identity of the victim.

By In Cyprus
Previous articleMakounta-Voules site sheds light on poorly understood part of Cyprus history
Next articleHow beneficial is installation of solar panels connected to grid for Cyprus homeowners?