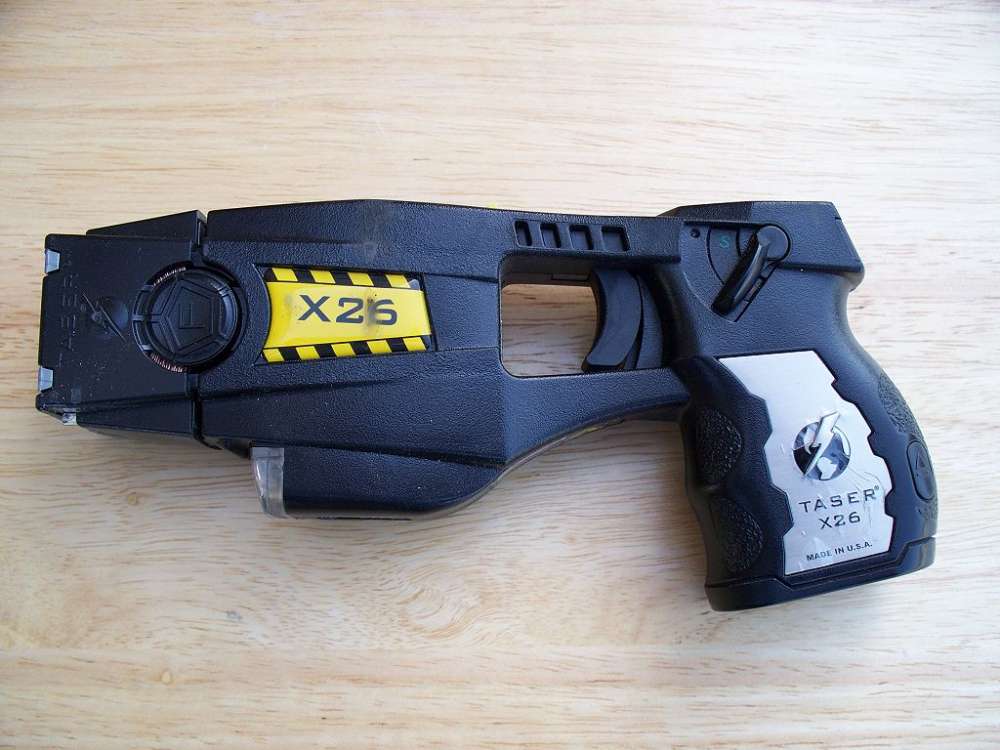 Larnaca police are investigating a complaint from a 66 year old woman that she had been attacked with a taser by another woman, the Cyprus News Agency reports.

It said that a British womann permanent resident of Larnaca, had told police that she had been attacked by her neighbour with a taser at the entrance of her apartment block at around 22.30 pm.

She told police she had gone downstairs to switch on main power switch when she was attacked by the taser on the body and face, with the other woman allegedly shouting she was going to kill her.

She was taken to hospital for tests and discharged. She had burns and scratches at various parts of her body and her face.

A 64 year old woman has been arrested as police investigate.

By In Cyprus
Previous articleLimassol: Another arrest in connection with 104 kilo cannabis haul
Next articleSakis Rouvas & Stelios Rokkos