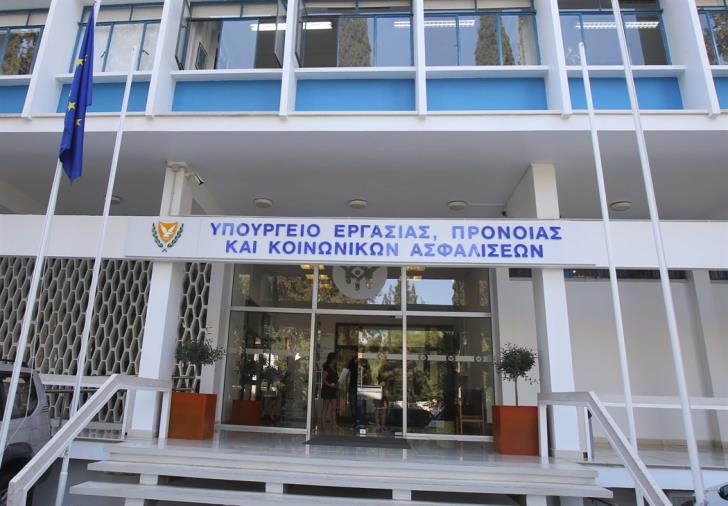 The building on Byron Avenue in Nicosia accommodating the Ministry of Labour, Welfare and Social Insurance is falling apart and employees there are ringing safety alarm bells, Philenews reported on Monday.

Lives could be lost if urgent measures, such as the transfer of the Ministry to a different building, are not taken, according to insiders.

One said that over the past year, during which pieces of walls keep falling on their heads, neither temporary nor permanent measures have been recorded.

Permanent Secretary of the Ministry Andreas Zachariades who disclosed he receives repeatedly complaints of employees said various suggestions are on the table right now.

One of them being the immediate transfer of the Ministry to nearby Giorkion building’s second tower which has been closed and non-operational for some years.  The other tower of the building accommodates the Ministry of Health.

But the tower has to be renovated first and will take approximately eight months before the Ministry can move in. Right now two ministries – that of Finance and that of the Communications and Works – are looking into this possibility.

If this option cannot be implemented, for various reasons, then the next step will be the transfer of the Ministry in other buildings, said the Permanenet Secretary.

He then disclosed that they are looking at various possible new premises for the Ministry since early February. The coronavirus pandemic has undoubtedly slowed down the process, he added.

The building on Byron Avenue was erected before the island’s independence in 1960.