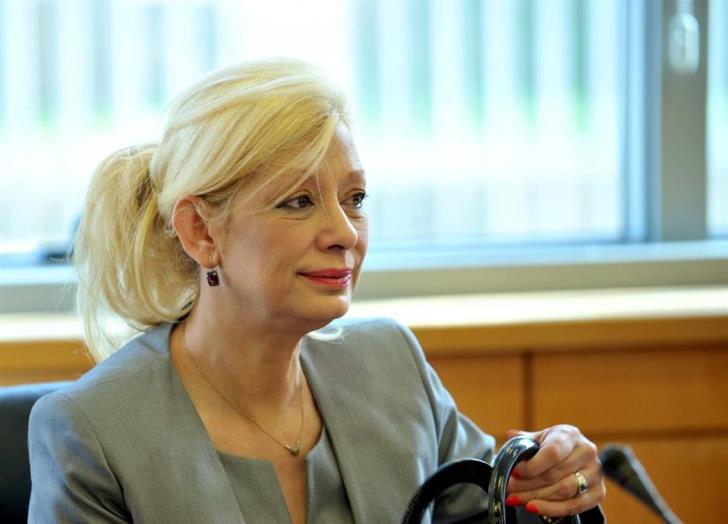 A total of  €219 million has been paid to some 180,000 beneficiaries under the first and second phases of the support schemes introduced to ease the impact of the coronavirus crisis on the labour market, Labour Minister Zeta Emilianidou said on Tuesday.

Briefing the House Labour Committee, she said that support for some businesses and employees would continue until October 12 and consultations were underway now to decide which sectors would be eligible and how the scheme will operate.

Emilianidou said 14,500 cheques were issued yesterday for phase one and phase two. These are being sent to employers to hand over to their employees. These were cases where the ministry could not confirm bank accounts to transfer the sums to the employees directly, either because accounts were closed or the relevant application had not been submitted.

“The aim was to help all employees and this was the decision of the government from the beginning, as shown by the number of employees who were supported,” she said.

Phase four will cover through to October 12 and consultations were underway as to who this should cover.

“I do not believe phase four will be a repeat of the previous schemes because a large number of companies in the retail sector have recovered,” she said.

But the tourism sector employees will continue to need support if not all hotels open or if they open with lower occupancy.

Regarding unemployment, she said that compared to last year there was an additional 9000 registered unemployed — primarily hotel employees. Hotels have still not reopened.

She said that as a result of the government’s schemes there will not be a significant increase in unemployment as the aim was to preempt dismissals. “I know that we do not have dismissals at levels which are concerning,” she said.

Regarding problems in transferring the money to beneficiaries under the schemes, she spoke of ‘incredible problems’. As an example she said a large number of employees had submitted their bank account but not an application, and in other cases there had been problems in confirming the identity of applicants from the social insurance register.

A number of cheques had been returned because employees had not submitted their full address. In other cases employees had submitted numerous applications and officials had to find the correct one to make the transfer.