Kurds on hunger strike in Limassol 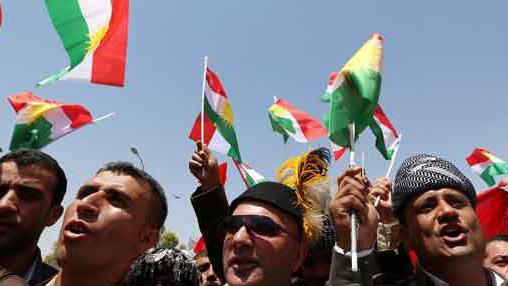 In an announcement the Kurds said that in recent years thousands of people have been imprisoned in Turkey accused of terrorism or of supporting the 2016 coup, including members of the People’s Democratic Party.

In solidarity to these prisoners, hunger strikes are taking place in front of the UN offices in Geneva, at the refugee camp in Makhmour, Iraq, by Kurdish refugees in Lavrio, outside Athens and now in Limassol.

In their announcements, the Kurds are asking the mass media to project the hunger strikes so that people will know about them.