Kritou Terra to close off road to waterfalls for safety reasons 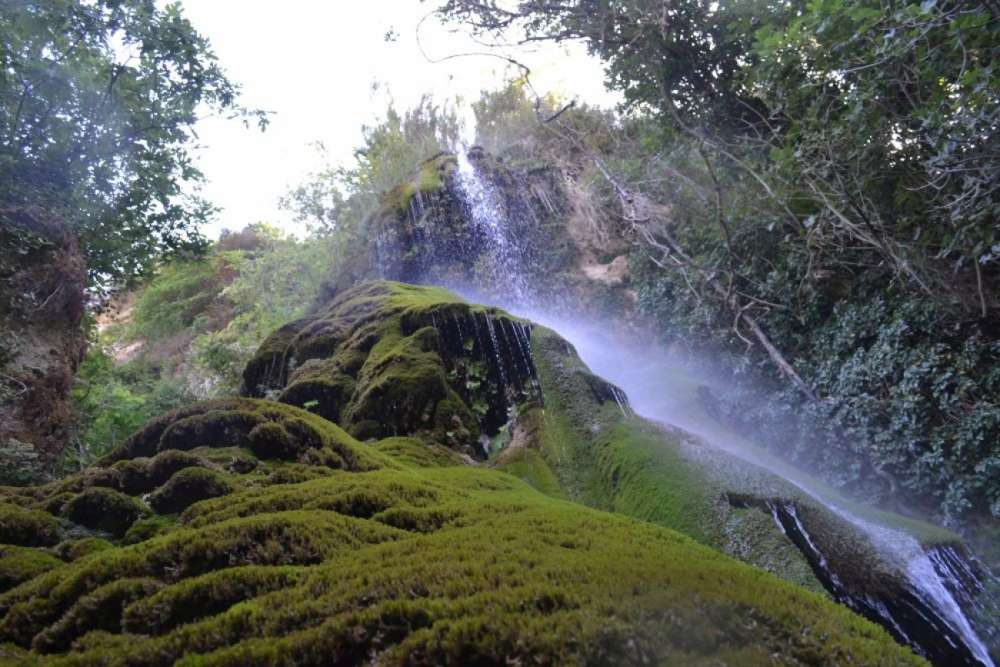 He said the decision will be implemented in the next few days because of the heavy traffic and the increased risk of accidents because the road is narrow.

“This road does not lend itself to the volume of traffic we have seen since our waterfalls and the natural beauty of the area became better known,” he told philenews.

An additional problem is that of the large quantity of rubbish that visitors leave behind.

Paphos district officer has been notified and a meeting is scheduled in September.

He also called for measures for the safety of visitors since the rock is slippery.

Earlier on Tuesday, the community leader he told Radio Active that the council had taken the decision after factoring in the risks — these include the difficulty of evacuating the area in the event of a fire as accessibility is difficult as well as the fact that there is no barrier between the path and the waterfall.

In the past six years since the waterfall has become better know to the wider public, the community has tried to deal with the problems created by the large number of visitors.

But he said Kritou Terra is a small community of 40 pensioners and cannot cope with thousands of visitors or any dangers that may arise from their use of the path.

He urged authorities to step in and take safety measures and not to pass on responsibility to the community council.

And he said that the various bodies had differing opinions with the fire service asking for a 60 metre wide anti-fire barrier and the Environment Service countering that this would destroy the environment.

By In Cyprus
Previous articleBritish teen ‘did not lie’ about rape claim, lawyers to ask AG to discontinue case
Next articlePaphos municipality appeals for info on homeless