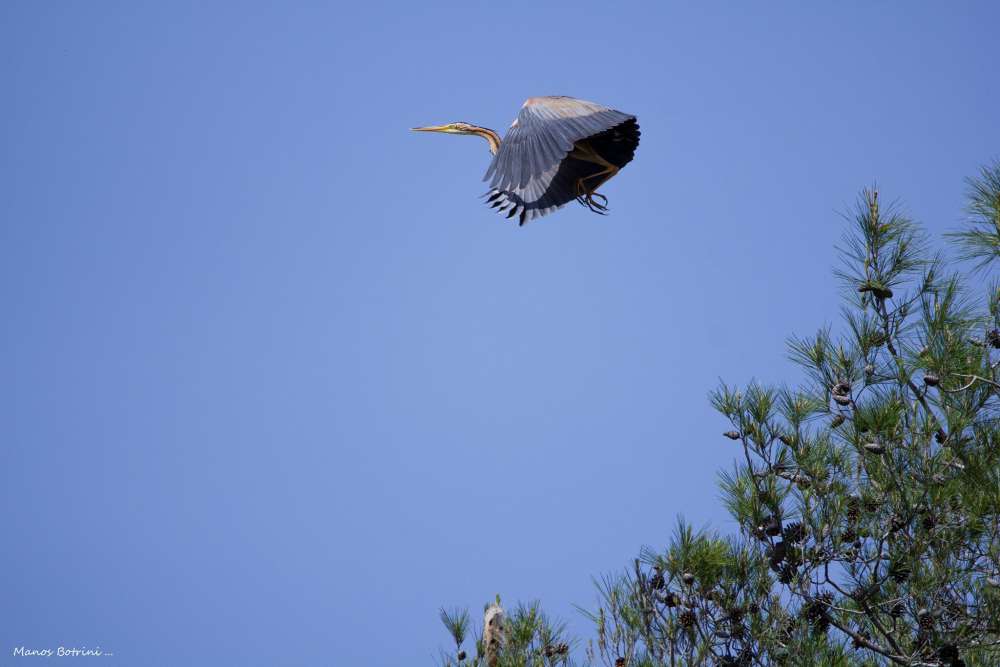 Cyprus from Air published pictures of birds in the area around Kouris dam.

Fields and dirt roads near the dam are flooded, making them inaccessible to humans but turning the area to a safe haven for birds, such as herons.

According to Cyprus from Air, the pictures were taken from a distance with a 600mm telephoto lens in order to not disturb the wildlife.

Overall, 247,458 million cubic metres of water have flowed into the island’s dams since October — more than five times the water collected last year and well above the 191,754 mcm collected in the record year of 2011-2012.