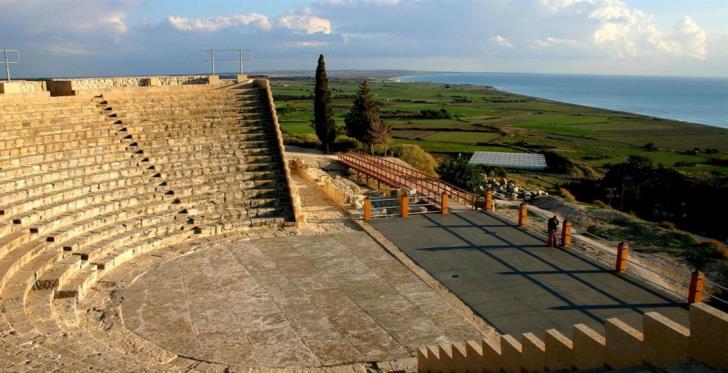 Visitors to Limassol’s Kourion archaeological grounds which is also used for theatrical shows and other events cannot even buy bottled water these days despite the hot sizzling temperatures.

And all this because of an ongoing disagreement between the Antiquities Department and the private sector operator of the canteen there, Philenews reported on Tuesday.

In particular, after a vending machine at the entrance of Kourion was vandalized a row broke out between the canteen operator and the Department about who should incur the cost of the machine’s repair.

The operator went as far as to shut down the canteen.

Visitors who travel from all parts of Cyprus to visit the ancient site have complained over this unacceptable situation.