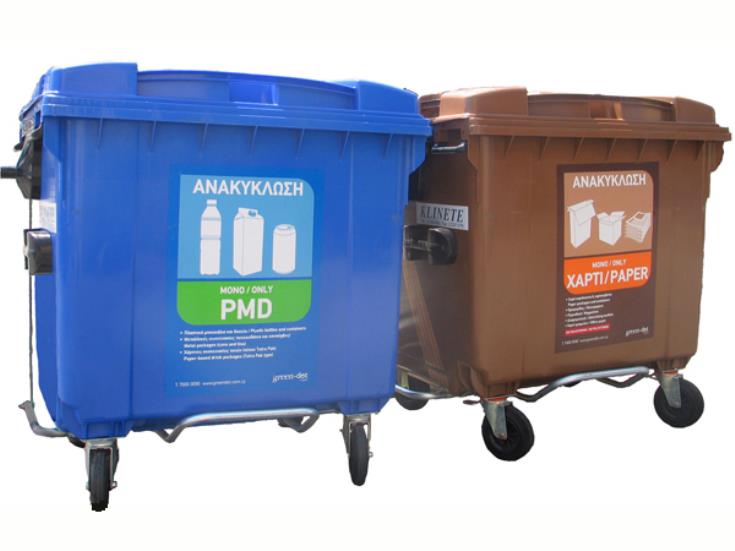 Kissonerga Community Council has been ranked top in recycling among other local authorities in the Paphos district for the third consecutive year.

In statements to CNA, Community Council Chairman Giorgos Stylianou said that the latest official data from Green Dot show that Kissonerga continues to be first in recycling in the second quarter of 2019 and has recorded a significant upward trend and widened the gap from other local authorities in Paphos.

The success of the Kissonerga Community Council, he added, is due to the continued information campaign which has managed to raise awareness among citizens on the importance of recycling.

According to the data PMD collection per resident in Kissonerga is over 13.5 kilos.  The second ranked local authority averaged around 10 kilos per resident.

Kissonerga community council was the first local authority in the Paphos district to implement a recycling collection direct from citizens’ homes, a programme it has been implementing for five years.