Kiosk owner gets €90,000 fine for possession of duty free tobacco 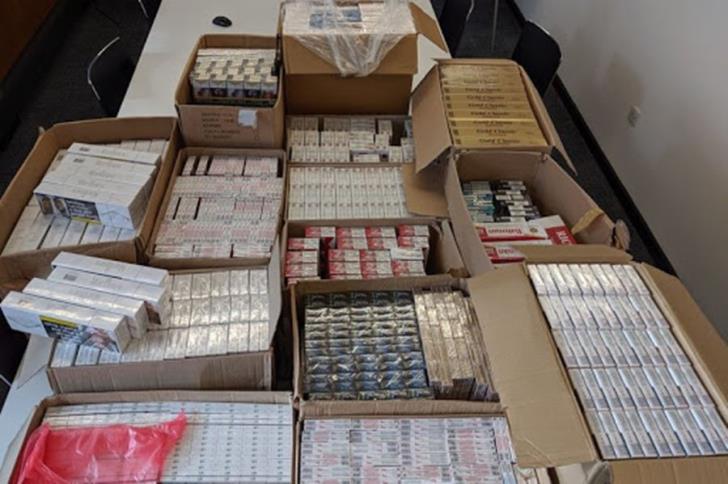 An owner of a kiosk in Famagusta district got an out of court fine of €90,000 after customs officers confiscated tons of duty free cigarettes and industrialised tobacco found in her possession.

The kiosk was raided on Wednesday and officers left with a total of 925 cartons of cigarettes and 24 kilos of tobacco of various brands in the storage room but also in the owner’s house.

Both the owner and the person manning the kiosk were arrested and questioned. They were released after the owner paid €40,000 of the total of €90,000 out of court fine.

The remaining amount will be paid in three monthly instalments, while investigations are ongoing by the Customs Office, police also said.