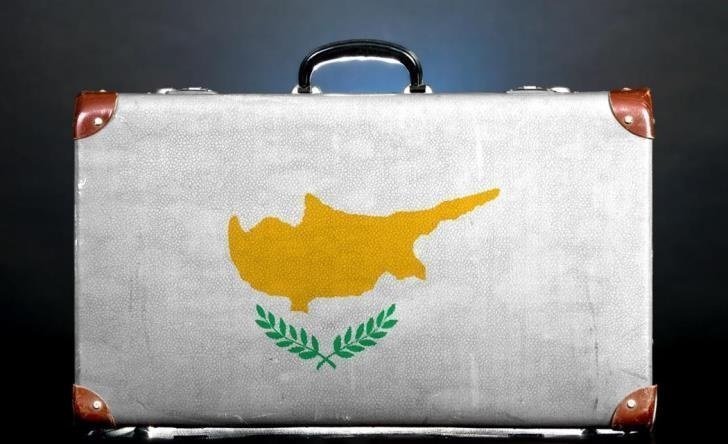 Cyprus expects 600,000 passengers in August, Transport Minister Yiannis Karousos said on Thursday, speaking on the sidelines of a press conference announcing the decision of Wizz Air to make Larnaca Airports a permanent base.

Karousos said that he and deputy tourism minister Savvas Perdios were holding tele-conferences with airlines practically on a daily basis as part of concerted efforts for the resumption of flights to various destinations, particularly new ones, as Cyprus emerges from the lockdown.

Cyprus will open its airports in stages beginning on June 9. From June 20, flights from a group of countries will not require a coronavirus test. “The trend is for countries to move up category so we will have more countries that will not need the certificate,” he said.

As time passed, the situation is improving particularly in Europe and from destinations of interest to Cyprus.

Based on calculations so far, Karousos said he expects Cyprus will have 600,000 passengers in August.

By In Cyprus
Previous article
8 international companies bid to oversee largest energy project in Cyprus
Next article
Team of experts to suggest reopening of nurseries in early June, Karayiannis says