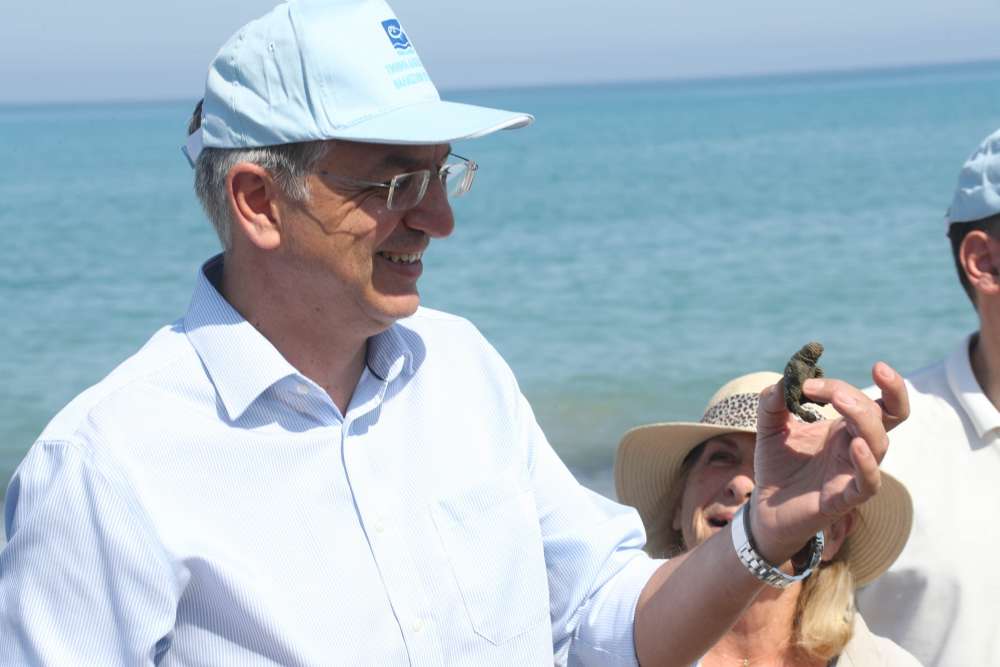 Agriculture Minister Costas Kadis on Tuesday visited turtle nesting beaches in Argaka and Limni in the Paphos district and heaped praise on a programme that protects the island’s biodiversity.

Kadis visited the beaches accompanied by the director of the Fisheries Department and representatives of local authorities there.

The Argakas beach was the scene of astonishing scenes last month when Argaka community leader Spyros Pelopidas and local reidents attempted to stop turtle protection experts from going about their work — to the amazement of Council of Europe officials who were there to observe a training programme.

Disy leader Averoff Neophytou, who is from Argaka, then mediated a meeting between the local authority and the turtle protection experts.

The meeting was described as constructive’ with participants agreeing on greater cooperation to protect the turtles, the environment and the needs of the community, within the framework of the law.

Speaking to the media on Tuesday, the Agriculture Minister said that the turtle protection programme aimed at the preservation of an emblematic species of Cyprus’ biodiversity and a basis element of the island’s heritage.

The minister added that a channel of communication would be opened up with local authorities so as to build on this cooperation. 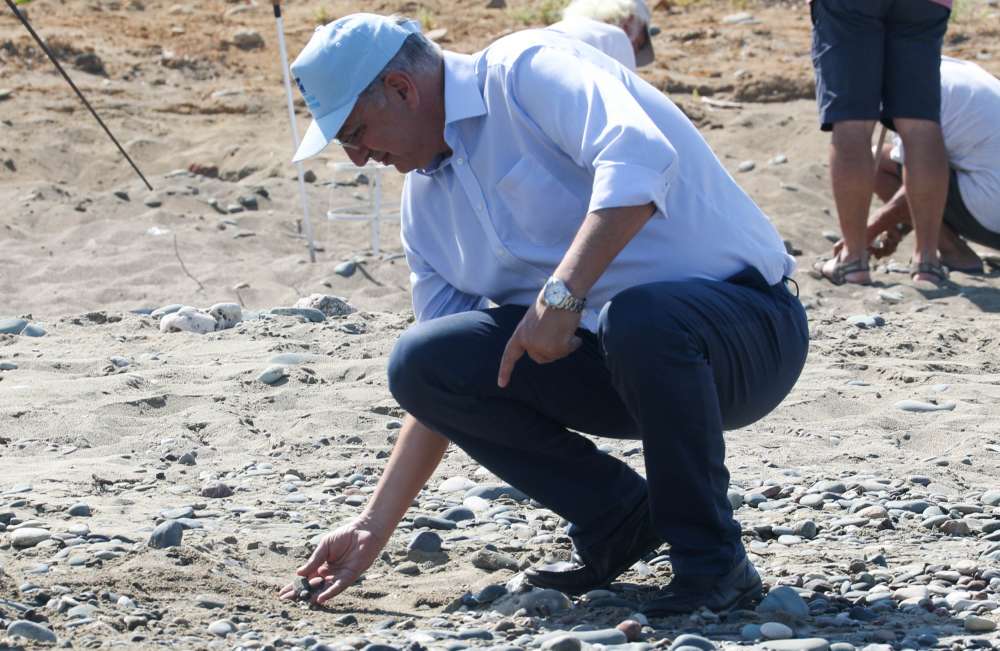 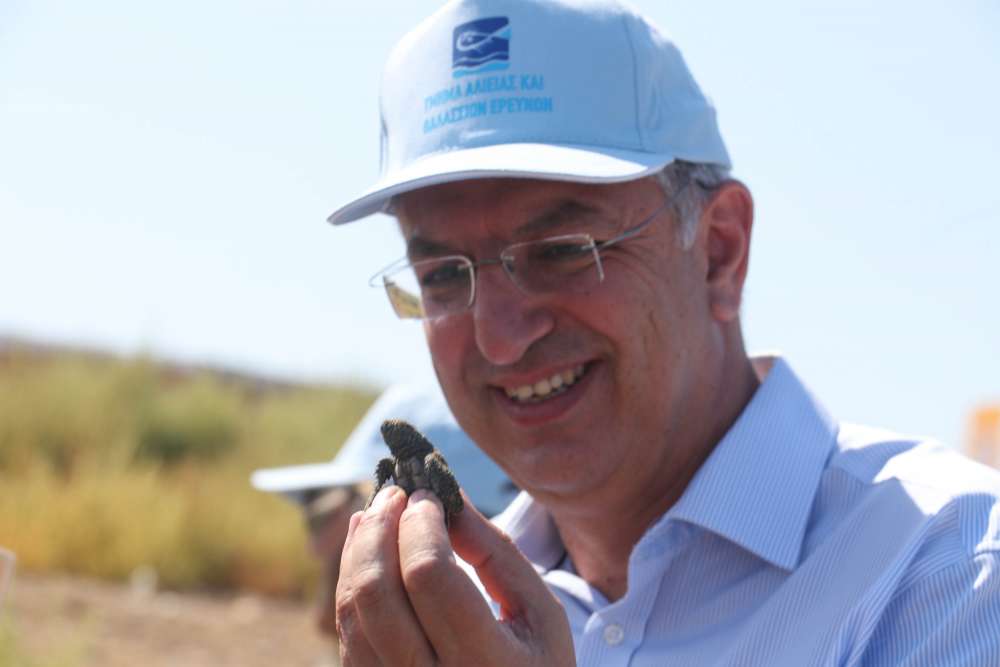