Justice Minister says all complaints about match fixing must be investigated 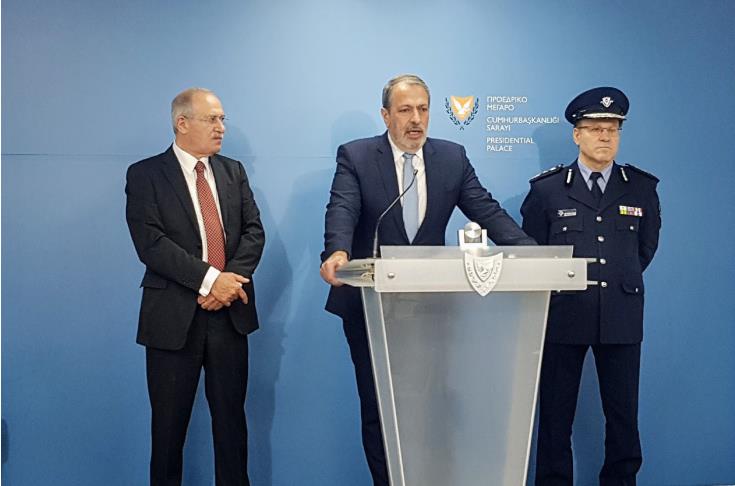 Minister of Justice and Public Order Yiorgos Savvides sent a clear message on Tuesday to the Police that each and every case and complaint regarding match manipulation must be investigated, irrespective of who is involved, as is also the wish of President Nicos Anastasiades and the Police.

Speaking after a broad meeting at the Presidential Palace regarding sports facilities, Savvides also referred to Spanish press reports regarding match fixing, noting that an opinion has been requested from the Attorney General.

Savvides said that as soon as he heard of the Spanish press reports, he requested an update from the Police and called a meeting with senior Police officials, including the Chief of Police.

Replying to questions regarding the Attorney General’s opinion, Savvides said the aim was, taking into consideration the quality of the information, to decide on how to proceed with the investigations.

Asked what the President said about the matter, Savvides said President Anastasiades has expressed his will publicly and reminded that it was after the President’s statements that a series of meetings began and UEFA representatives were invited.