Justice Minister intervenes in case of extradition of Cypriot to Greece 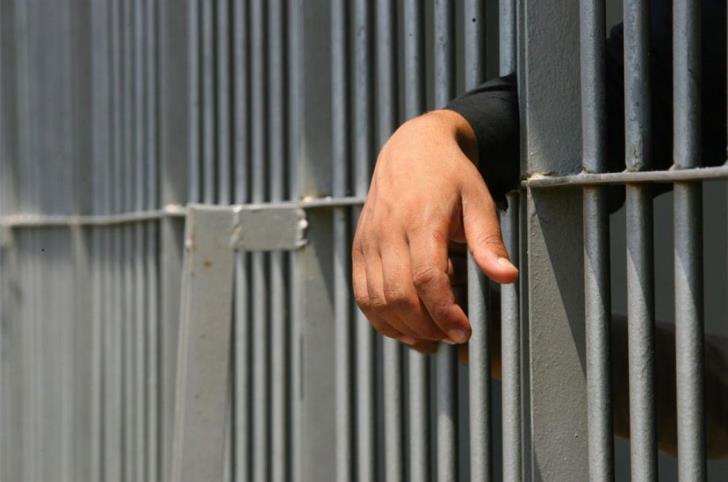 The Ministry of Justice is to review the case of the Cypriot citizen requesting to serve his sentence in Cyprus and not Greece.

Commenting on yesterday’s issue of Philenews, the ministry states that the case is being re-examined.

The ministry, respecting the ongoing court proceedings, does not want to comment any further on the case, it was added.

According to information, Justice Minister Emily Yioliti, asked to be briefed on the case on Thursday morning, in order to have it re-examined.

Any decisions will depend on the decision of the Nicosia District Court currently reviewing the request by the Greek authorities for the extradition of the 59-year-old man.

As was reported in Wednesday’s issue, the Ministry of Justice had rejected a request by the 59-year-old to serve here the sentence imposed on him by a court in Thessaloniki.

The overcrowding in the Central Prison was cited as the reason and he was extradited to Greece.

However, the 59-year-old father of 6 asks that, in the event the European arrest warrant applies, he stay in Cyprus and serve his sentence here instead of in prisons in Greece, as here is where his family is.

By In Cyprus
Previous articleOvernight fires in Droushia, Prodromi put out
Next articleMan, 58, in critical condition after balcony fall