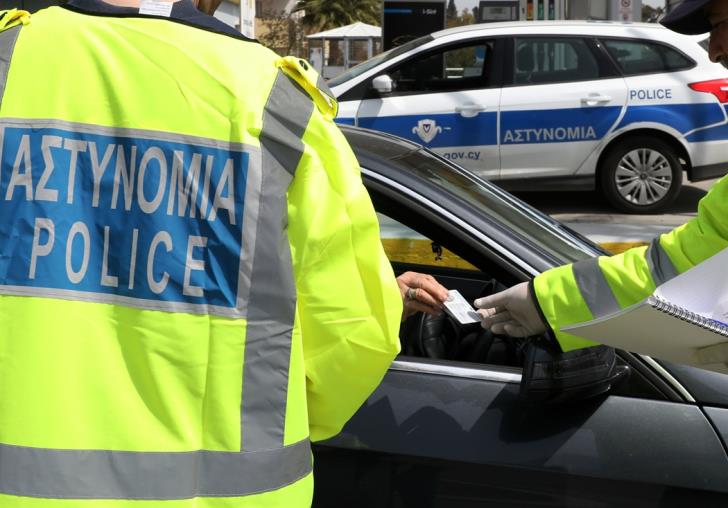 A Larnaca resident stopped by police in Limassol late last night said he was on his way to a friend to pick up a vacuum cleaner so that he could clean his house bright and early in the morning.

A Limassolian said he was heading to the bakery so there would be bread the next day.

And one youth called his father when stopped and booked by police in the Larnaca district who in turn rushed to the area and accosted the police officer.

These are some of the lame excuses police have been given as they enforce  a stay at home decree which include  a 9 pm to 6 am curfew for all but essential workers.

The first two were booked. The irate father was arrested and appeared in court today which released him on bail pending trial.

Police are under orders to step up checks to ensure compliance with the decree.

There are more than 140 patrol cars on the roads, while the National Guard and  the Game Wardens are helping police.

By In Cyprus
Previous article
Number of coronavirus cases has not yet peaked
Next article
Aradippou residents embarrassed to take Covid-19 test, says mayor