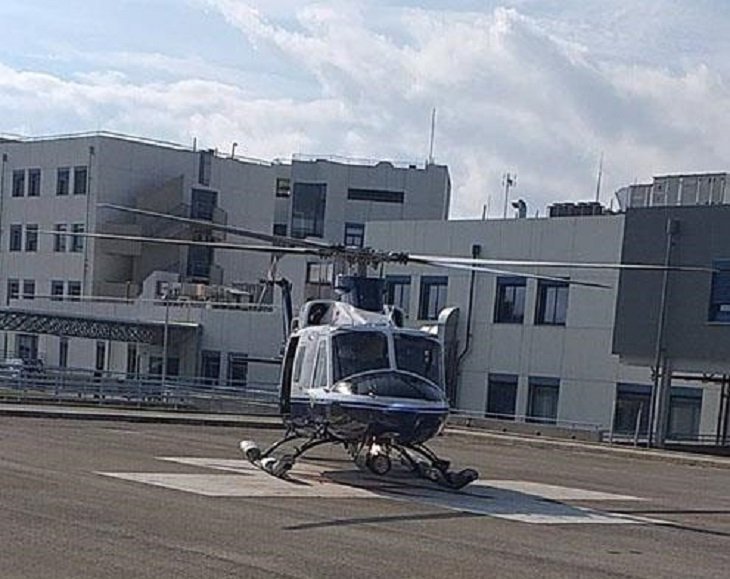 According to philenews at 08:26, the ship’s crew called JRCC to inform them that a man fell ill and requested aid.

A JRCC helicopter took off from Larnaca airport and traveled to the ship, which was sailing in the sea south of Paphos.

The helicopter landed at 12:03 at Nicosia General Hospital. 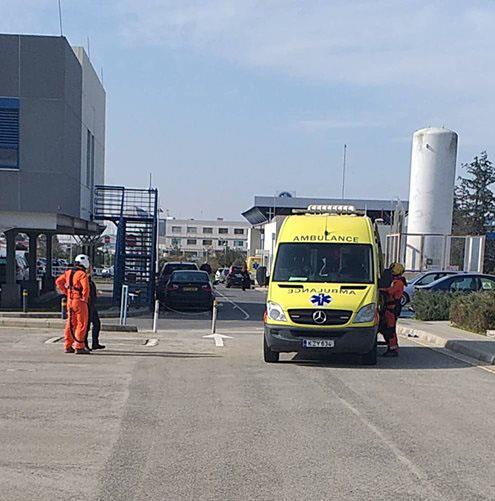 By In Cyprus
Previous articleWomen to march in hundreds of U.S. cities for third straight year
Next articleState to donate land for animal shelter in Paralimni