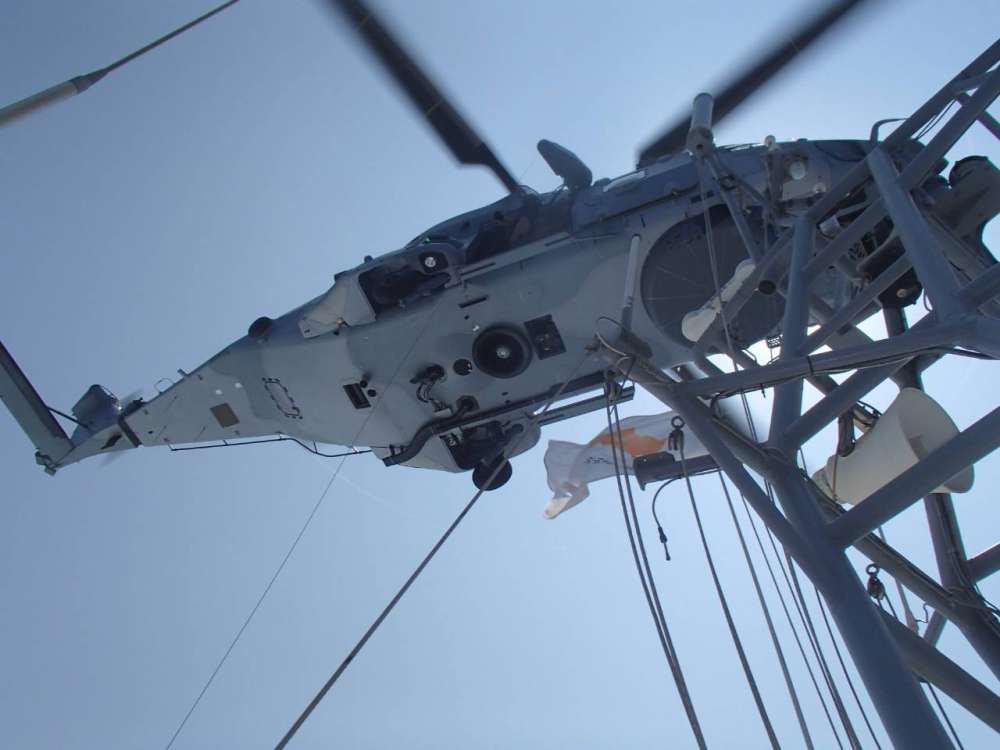 Cyprus and France on Tuesday on Tuesday carried out a joint search and rescue exercise in the sea east of Cyprus.

Entitled by CYFRA-03/18 it involved the participation of the Cypriot navy’s patrol boat Tsomakis, police helicopters and the French frigate Chevalier Paul.

The exercise was held within the framework of the development of cooperation to deal with search and rescue incidents, emergency situations that may occur within the EEZ and the search and rescue area of the Republic of Cyprus, and the rescue of refugees, the Joint Rescue Coordination centre said.

The exercise was coordinated by the JRCC in cooperation with the French navy. 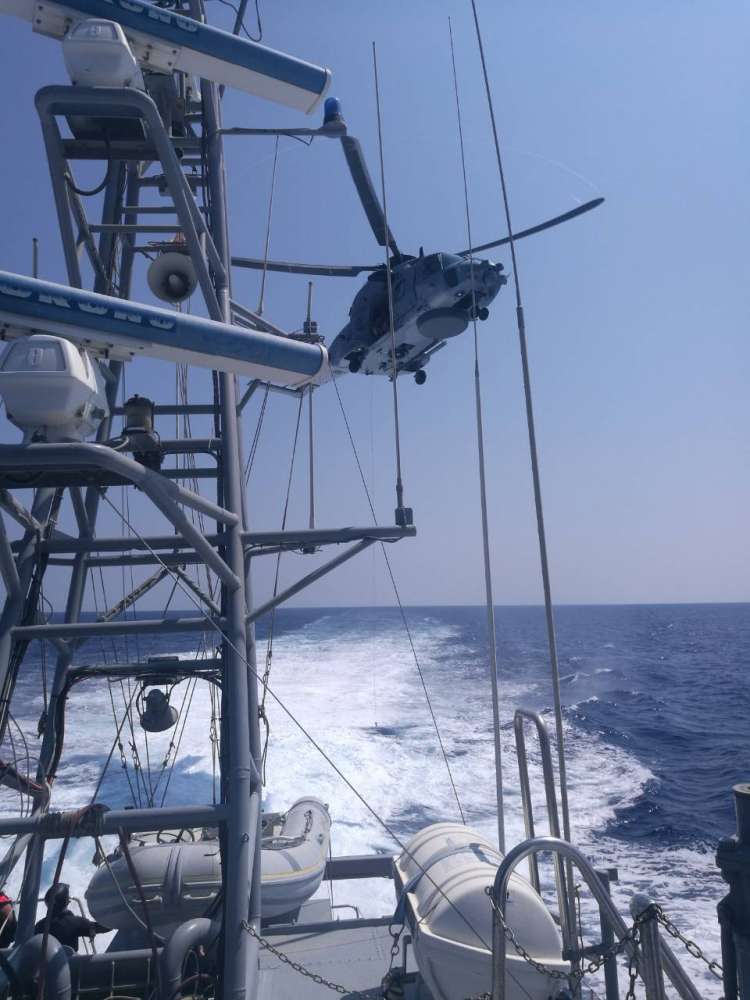 The scenario involved a nautical accident and rescue of survivors from a lifeboat at open sea. The  national scheme Nearchos was activated to deal with the incident.

This was the third such exercise so far this year as part of a long-term cooperation in search and rescue between the Cyprus republic and France in the eastern Mediterranean. 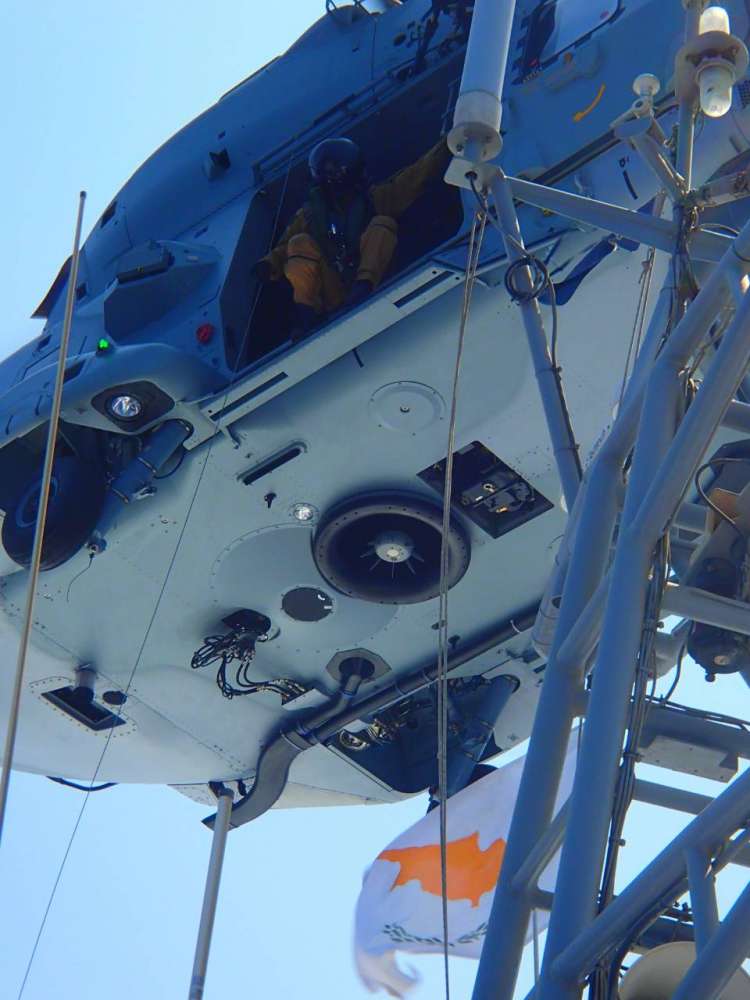